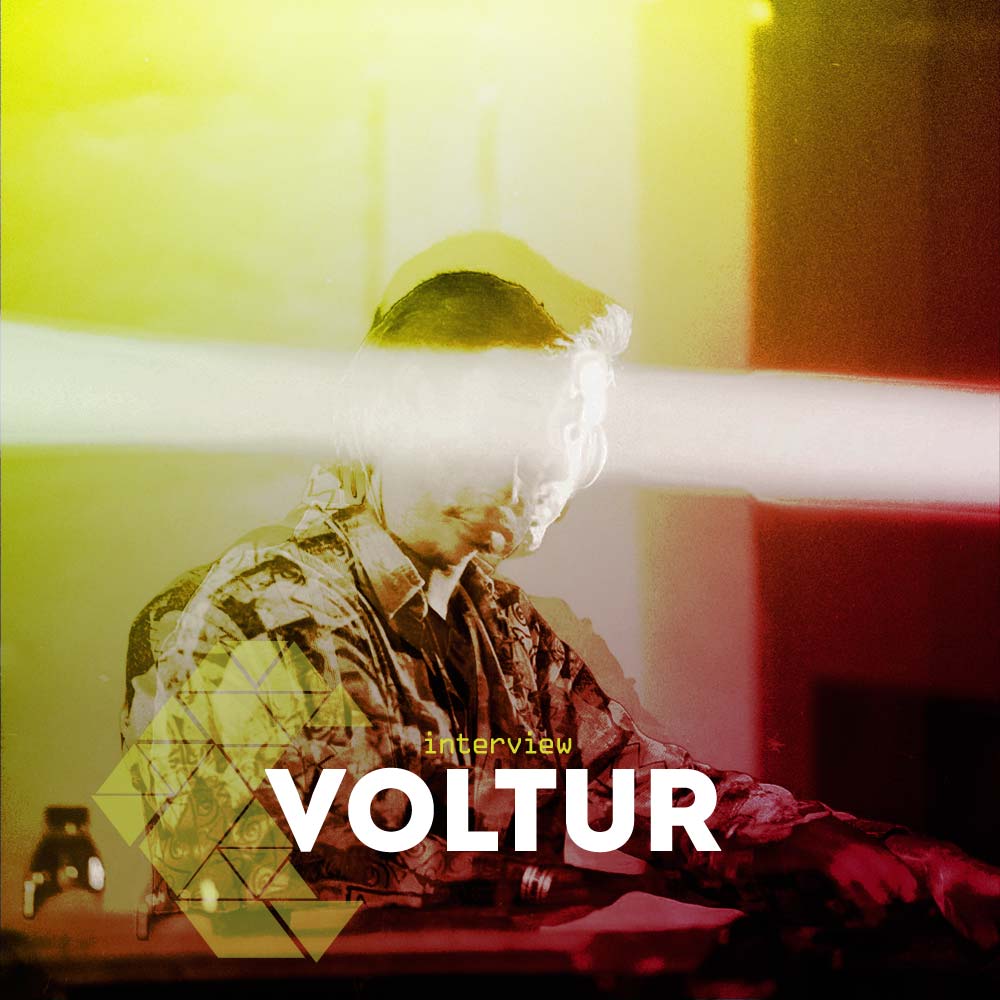 In our latest TSC Behind The Decks interview we welcome Portuguese DJ and Producer Voltur.

Volt + tour aims to connect people with themselves and the universe by taking them on a journey through  using his introspective.

Voltur is also our latest guest in our TSC Cast guest-mix series, with an exclusive mix recorded for The Sound Clique.

Hey Voltur, where are we catching you, and what have been up to?
Hey! Thanks for having me! I am currently in Copenhagen, Denmark. I recently moved here from Portugal, my home country.
I have been mostly trying to sort out my new life here and working on music (production and mixes).

How did you get into music?
One night, my father took me to a small lounge bar/club when I was around 10/11 years old. We were the first customers and when we got inside, to this small disco looking wooden dance-floor, there was this person with all sorts of flashy machinery. I was mesmerized.

My father was a regular so he took me to the booth and the DJ told me: “When I tell you, bring this thing down and this one up (faders)”. As the new track was coming in, I felt like it was magic! I felt empowered, in control, something I have never felt before. From that point on, I knew I wanted to dive into DJing.

That Christmas, I got a very cheap mixer + CD players (no jog or pitch bend) and on some weekends, my father would drop me at a local CD store and started introducing me to electronic music and all sorts of weird music. This was 2004/2005.

How did you come up with your artist name – Voltur? What does it mean? Is there a concept behind your artist profile?
Voltur aims to connect people with themselves and the universe by taking them on a mystical electric journey. The name came about by exploring this concept and is a mix of Volt + Tour.

How do you define your sound? What are your sources of inspiration?
Electric, introspective, and melodic. I like to use a combination of organic sounds and futuristic synths, pads, and textures as tour guides. My inspiration comes from:

2. Technology. Present and future technologies and our relationship with them. Stuff like AI, VR, AR, IoT, Big Data, Blockchain, and so on. Even though they have their benefits, they also come with huge drawbacks that challenge our human nature and our planet. This limbo really fuels my creativity.

3. Sci-fi series and movies. Recently I re-watched the whole Matrix series and I am feeling super inspired. Also, and connected to the above, the Black Mirror series has been a reliable source as it digs into those topics.

Your weirdest dj story behind the decks?
Not that weird but when playing at an after-hours (11 AM) at a very dark, smokey, and sweaty room in Lisbon, in which I could not see the crowd, all of a sudden a hand pops up out of nowhere in front of the mixer holding some substances. First, I got scared, but then I found it extremely funny.

What do you do outside of music? Professionally if you were not djing, what would you be doing?
I like spending time in nature. Professionally, I see myself being a Sound and Acoustics Engineer (ahaha). If that doesn’t count, I would most likely be an Energy Engineer as that is the education I currently hold.

Tell us about the mix you recorded for us – the story behind it, where it was recorded, how you composed it and what story did you want to tell with it?
The main goal was to take the listeners on a cohesive journey through a “wide” spectrum of my sound. From ambient and experimental to South-American and Middle-Eastern, to driving electro broken beats, to a more trance-like hypnotism and ultimately finishing on a more “modern”, futuristic and spacial sound. It starts at 115BPM and finishes at 124/125BPM.

Those are a lot of labels to put in a sentence, but that’s the best way I could explain.

It was recorded live at my place in Copenhagen, Denmark with my current super fancy setup, a UC-33 Midi Controller and a Launchpad to launch tracks ahaha.

Can you describe your guest mix for us in one word?
Energetic

What are you working on? What can the fans expect from you in the future?
On new original tracks. I am focused on finishing as much quality tracks as I can in the next 3 months and make a compilation of unreleased material to send out to labels.

On top of that, there is some exciting stuff happening at 2 artist collectives and event promoters I am a part of:

1. E.G.O (Electronic Generation Onwards): We recently did a livestream party and plan to do more in the near future until we are allowed to do physical parties again. Shoutout to Manycure, Khalil Suleman, XCI, Motta, and João Aveiro.

2. Human AfterAll:  The project was recently brought back to life in which the public votes on a topic for the artists (musicians, visual artists) to work on. The winning topic was “The New Normal”, so I have until the end of June to write a track with that concept.

The future looks exciting! Thank you so much for having me 🙂 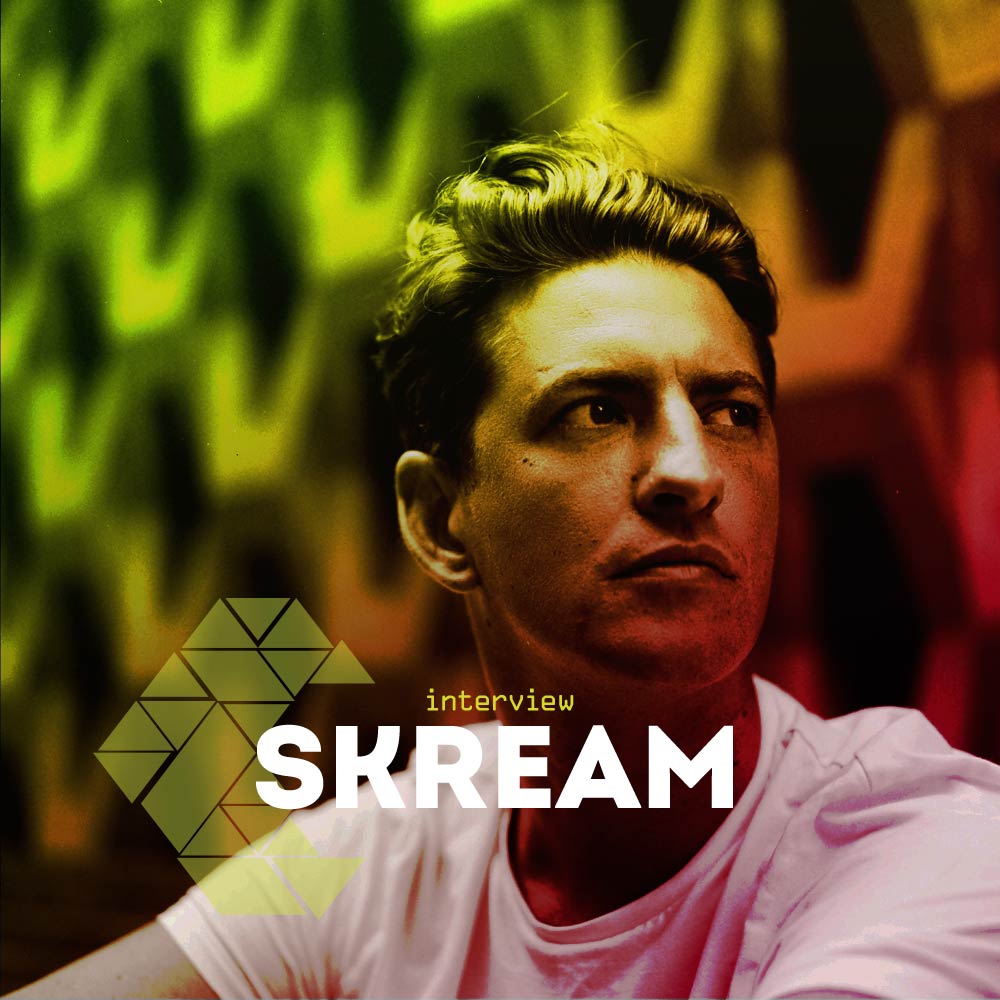 TSC Behind The Decks | Skream 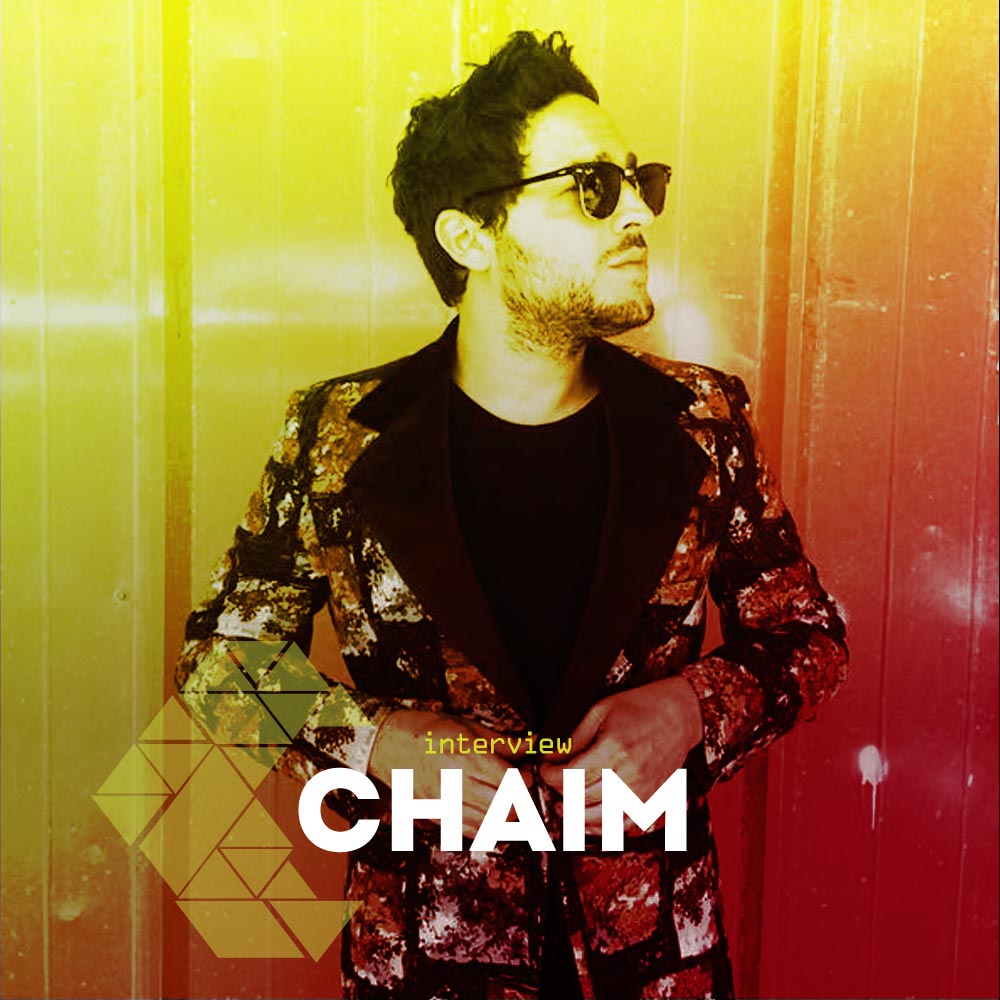 TSC Behind The Decks | Chaim 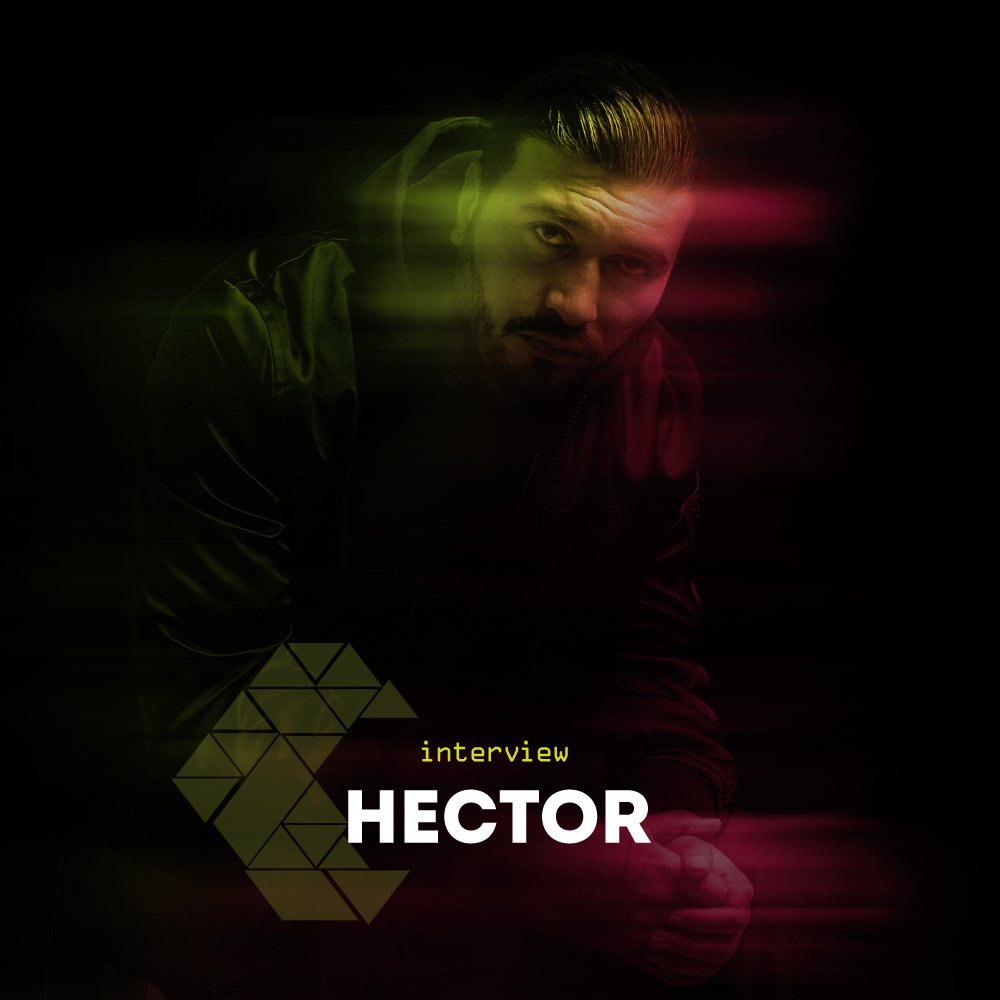