Copenhagen’s Den Anden Side, the new club from the team behind Ved Siden Af, opens this week 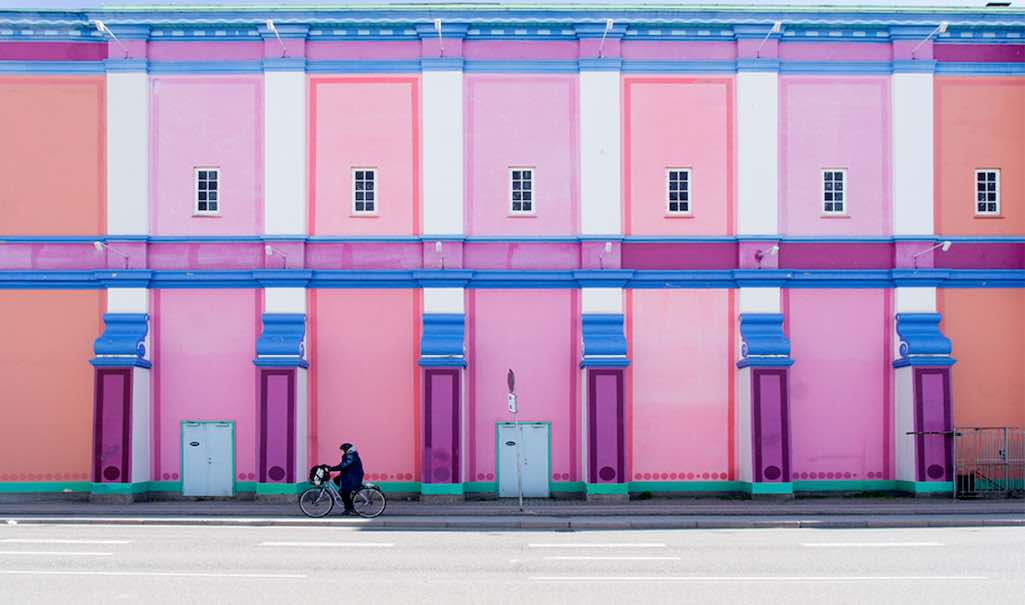 Copenhagen’s Den Anden Side, the new club from the team behind Ved Siden Af, opens this week

The venue will take over the space formerly used by legendary concert hall Daddy’s Dancehall.

A new club is opening in Copenhagen this week from the team behind the recently shuttered Ved Siden Af.

Translating to “the other side,” Den Anden Side is taking over the space formerly belonging to Daddy’s Dancehall, a historic concert hall that hosted the likes of Iggy Pop, Patti Smith and The Sex Pistols before closing in the ’90s.

Ved Siden Af closed its doors on Saturday, October 29th, following a final party hosted by Group Therapy. The club announced the closure two weeks earlier, explaining that “we’ve gotten everything we possibly can out of the space, and our vision is ever-growing.”