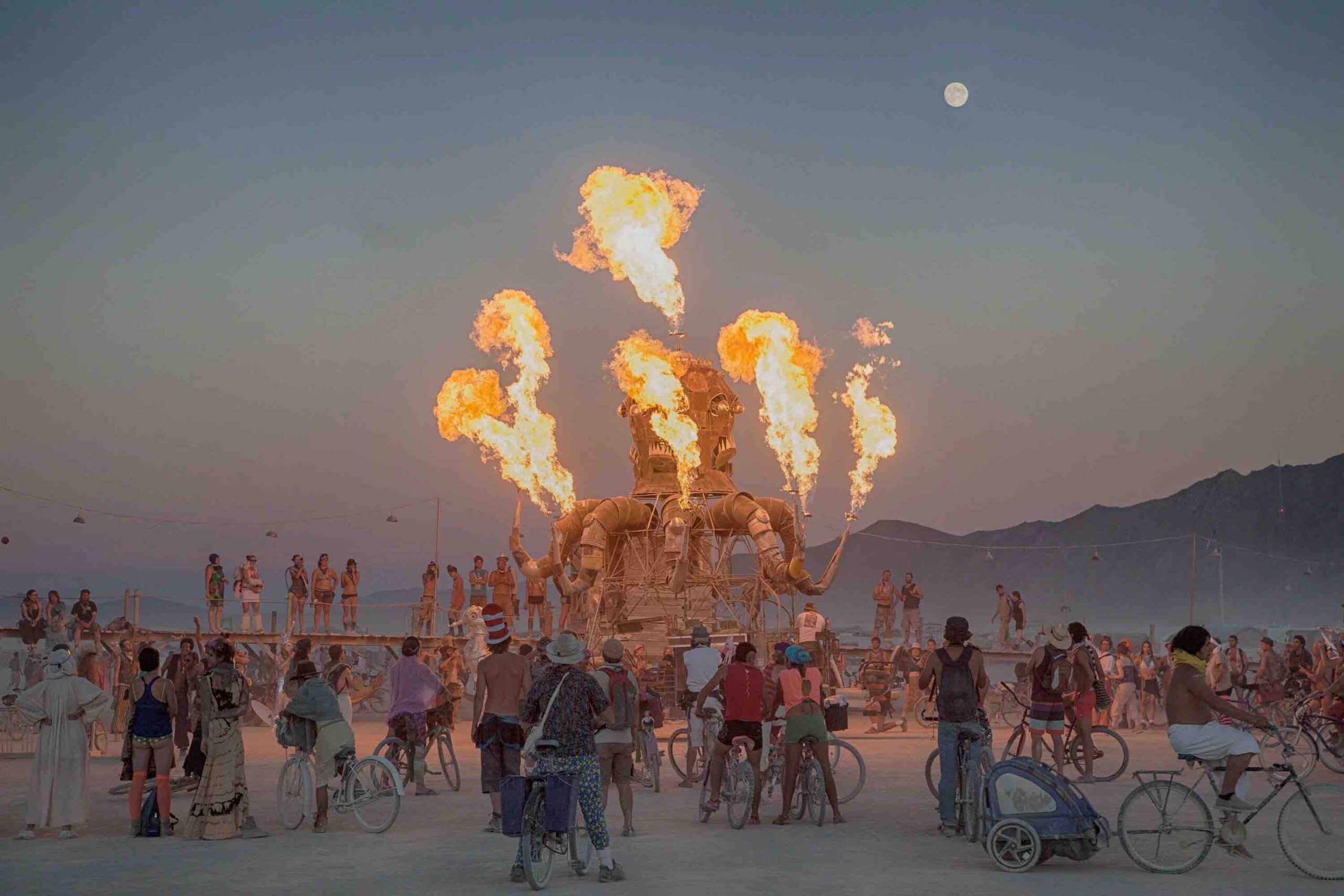 Burning Man has unveiled its next theme for the festival’s 2023 edition, Animalia.

The new theme, first shared on October 21, hopes to pay respect to the animal world, according to a post penned by return Burning Man resident and director of Burning Man Project’s Philosophical Center, Stuart Mangrum in The Burning Man Journal.

In the post, Mangrum explained that Animalia will “celebrate the animal world and our place in it,” exploring “animals real and imagined, mythic and remembered.”

The post continued: “Animals that speak and act like humans inhabit a throughline in our collective mythology, from ancient myths and fairy tales to modern television.”

Mangrum also acknowledged that, despite the vast dry lakebed that Burning Man is built on each year in Black Rock City, many animals exist in that space and thrive in the environment.

“The Black Rock Desert can appear at first glance to be lifeless—other than, of course, the silly humans who build a city there every summer—but this is far from the truth,” he explained.

“Anyone familiar with the high desert knows that even out on a dry lakebed, the skies carry soaring ravens and buzzing insects, the fairy shrimp slumber below ground waiting for rain, and countless other species roam the transition zones where the playa edges into scrub and wetlands.”

Burning Man later confirmed the new theme on Instagram on October 22, sharing: “The time has arrived to reveal the theme for 2023: ANIMALIA.”

Burning Man 2023 takes place next year from August 27 – September 4 in its usual home of Black Rock City. Earlier this year, the Nevada-based festival brought 12 of its monumental sculptures to Derbyshire for an exhibition at Chatsworth House.