The film will be available on digital platforms from December 5th.

A new documentary out in December tracks the evolution of UK garage.

Titled 25 Years of UK Garage, the film tells the story of how a very British phenomenon spread worldwide and left its mark on dance music history.

Produced by Platinum Pictures and directed by Terry Stone and Richard Turner, 25 Years of UK Garage will be available on digital platforms from December 5th.

Check out the official trailer and poster. 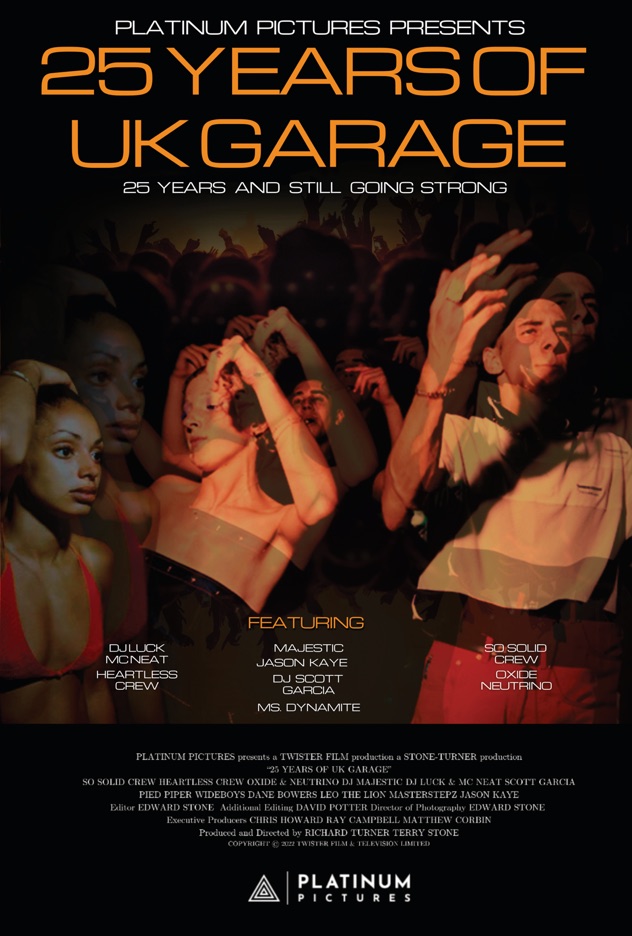