Chris Liebing and Speedy J reunite as Collabs 3000 at ADE 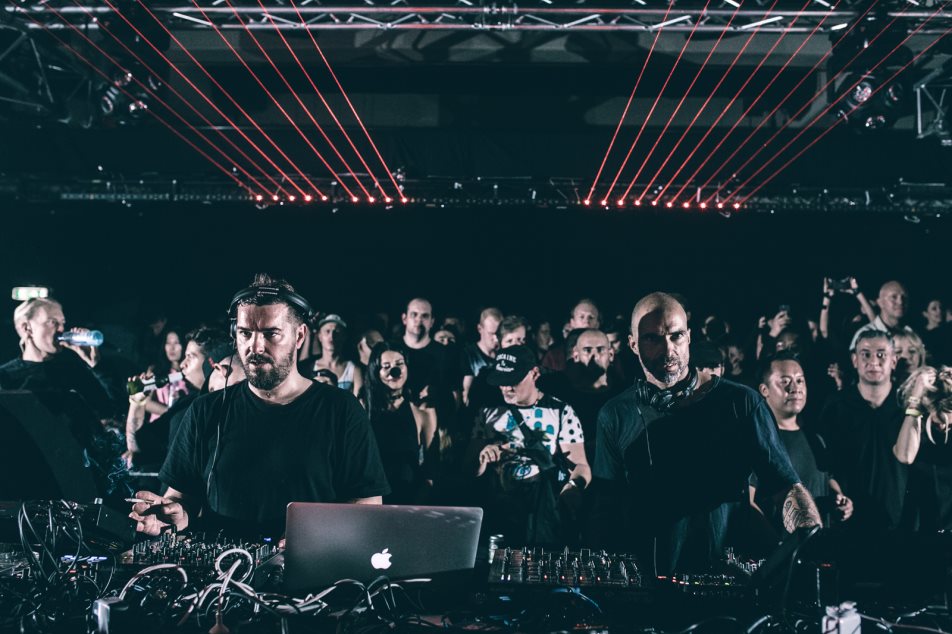 Chris Liebing and Speedy J reunite as Collabs 3000 at ADE

After performing a killer closing set at 909 Festival earlier this year, Loveland welcomes back Collabs 3000 with Chris Liebing & Speedy J. What is set to be a truly unmissable night, the pair will be playing an exclusive all night long set at Mediahaven, Amsterdam.

Formed in 2005, Chris Liebing and Speedy J first collaborated as Collabs 3000 on ‘Metalism’ – an 11-track release that married the artist’s styles together perfectly. Since then, they’ve performed across the world, performing a mixture of live and DJ sets only a handful of times. At 909 Festival this year, Collabs 3000 reunited for the first time in two years.

Buy tickets for Chris Liebing and Speedy Collabs 3000 at ADE

Following the release of Chris’ second album ‘Burn Slow’ – out earlier this month – the LP marks the Frankfurt producer’s debut on the pivotal British label Mute. Featuring vocal contributions from Gary Numan, Miles Cooper Seaton, Polly Scattergood, Cold Cave and Aleen, the album sees Chris seek out new harmonic territories whilst retaining the framework of the techno beats that he has dedicated his life to.

Ahead of the event, Loveland have uploaded a rare live recording of Collabs 3000 – listen to it below.