TSC Behind The Decks | Recondite 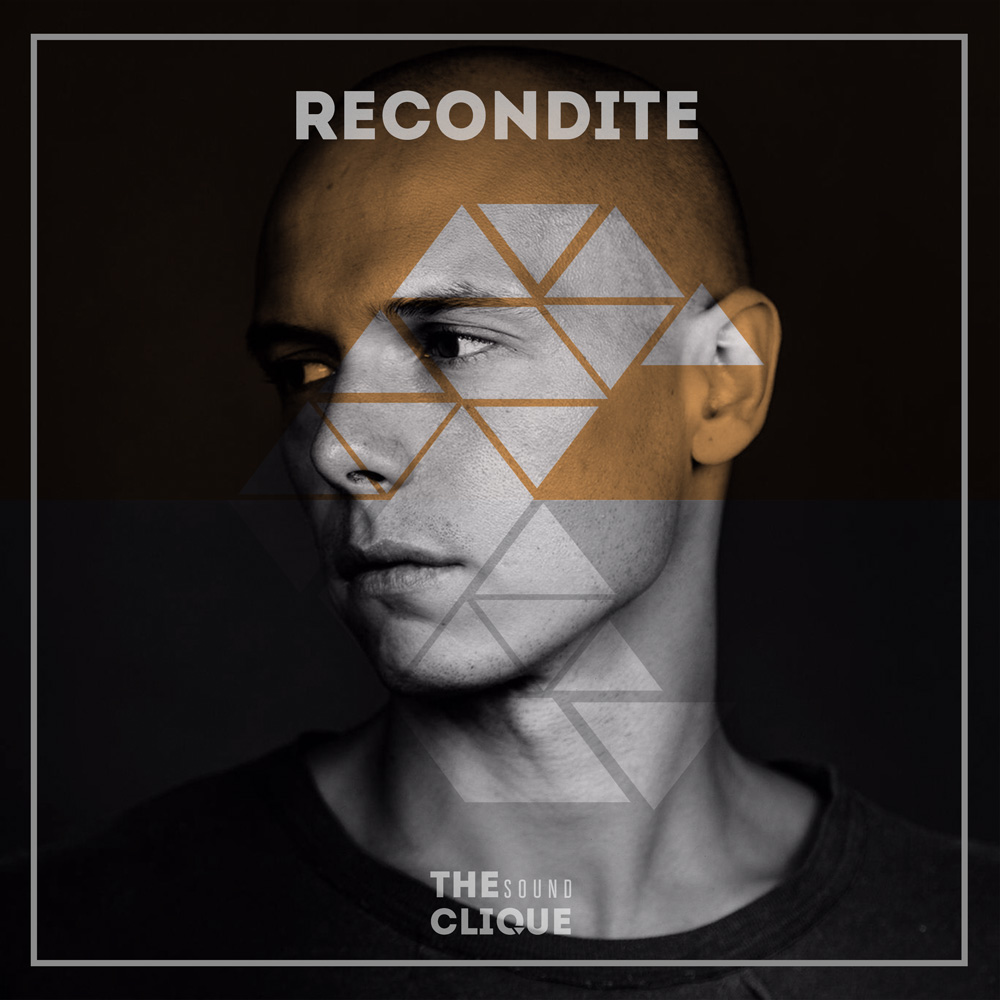 TSC Behind The Decks | Recondite

After the utterly successful collaborations with valued imprints such as Acit Test, Hotflush and Innervisions, Recondite is once again re-joining his forces with Ghostly International, a name where once he was settled down. 2013 was the year when they released one of Recondite’s most recognizable and critically acclaimed albums – Hinterland. Speaking of “the album’s sound was deep and textured, but also lonely and everything felt extremely close” are few of the words how RA succeeded to describe it. Once again Recondite’s unconventional music style shines through, with his Corvus EP emphasizing more on his unique style – a timeless compilation of extraordinary sounds, each representing its own musical identity.

Today we are agitated to share bits of how his musical identity is defined,  together with his opinion on why Ghostly especially matters to him. And for those, who still wonder the date is 18.11.2016 and Culture Box, Copenhagen is the place to find out.

Hello Recondite, and thanks for having us. Obscure, deep, mystical … are only a few synonyms of the word “ Recondite ”. How would you describe your music if you had to use some of the traits you possess as a person, and is that somehow connected with your own DJ name?
The name is an adjective that besides it’s description of mystical or obscure things also leaves plenty of room for interpretation as it also stands for uncertain, hidden, covered…so the unknown can be anything in the end. I like this “openness” that comes with the meaning.

Where does your creativeness derive from and again, is the resulting sound representing you in any sense?
Everything that happens to me is inspiring. Good, bad, evil, nice – it all comes to one which is my psychological and physical self. I chose music to be the ventilation of my inner-self. I couldn’t say this or that would inspire me more or less, or that I could do something that “inspires” me more. In fact I actually don’t even think of the term “being inspired” when I feel the lust to make music… it’s just a thing I wanna do at some point, and if I really want to – I just do it and then stuff comes out which has a certain colour which in the end leads to me. And I am what I experience.

Acid test, Hotflush and Innervisions were the valued imprints, which took care of the releasing process of your production. After releasing “Hinterland” on Ghostly International in 2013 you decided to rejoin them with your new EP Corvus. Why were they the “chosen ones” for your new EP?
Because I think that my new EP continues the vibe I had on my GHOSTLY LP. It s coming from the same vein. Other than that this label is the most professional one I’ve ever worked with so dealing with them is always a pleasure.

How long was the production process of your new EP Corvus? Would you mind telling us why is it named after a family of birds that includes ravens and crows, and what was your inspiration whilst creating it?
I recorded the crows – and I laid the recording under the kind of bell melody at the beginning of the song. I liked how those two elements already build a huge room for imagination. The production process all in all took about 3 months I would say.

Culture Box has already hosted you twice back in 2014 and 2015. What were your previous experiences like, and finally would you mind revealing in which way this Friday would be different?
Culture Box for me is the definition of a proper and genuine club. The sound is good, it’s a bit dirty and also dark. It has a good vibe. People can get lost in the music there – I like that. I really liked it the first 2 times I was there so actually I don’t even want it to be too different this time 😉 I have some new music of course and every evening holds it s own magic and momentum…

Recondite is playing at Culture Box, Copenhagen (DK) this Friday 18.11.2016. Link to the event with more info here.