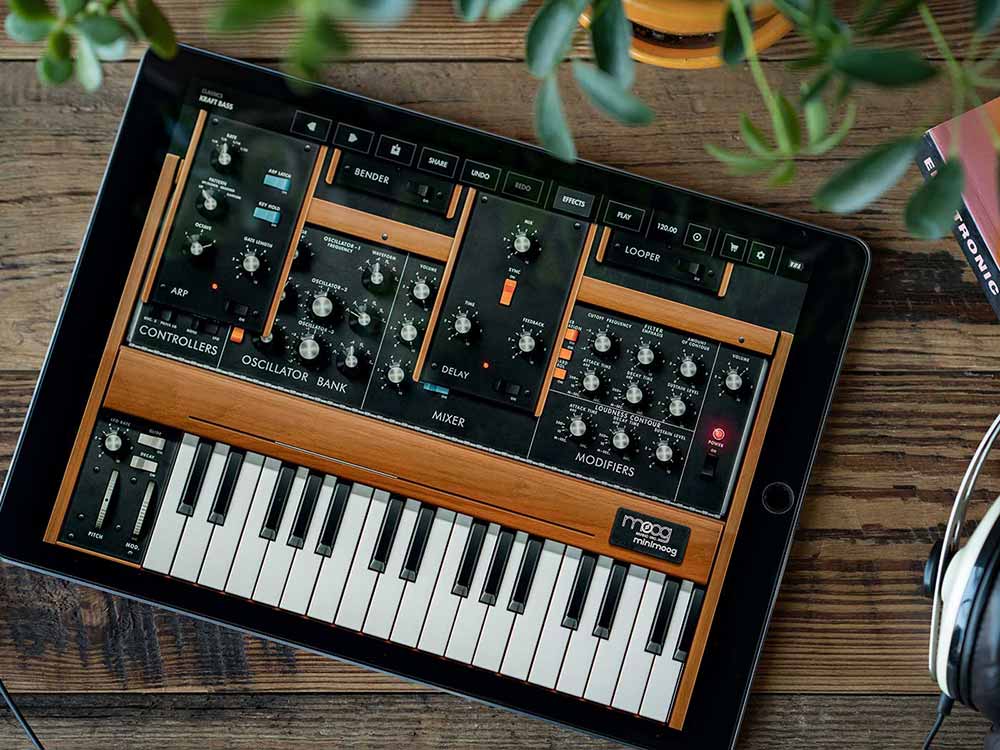 Moog and Korg have made certain synth apps free to download, in light of the coronavirus pandemic, which hit the entire world and impacted heavily the music industry amongst many other.

Moog has waived charges for its Minimoog Model D iOS app for iPhone and iPad. Released in 2018, the app captures the original circuitry and look of the influential Minimoog, which was first released in 1970. You can download the app here.

Korg, meanwhile, has done the same for its Kaossilator apps for iOS and Android. Korg wrote on their website:

“Schools, workplaces, and meetings worldwide have been requested to close by their respective governments and so many people are studying and working from home. To help you with a musical way to occupy your mind we have decided to make the Kaossilator app for iOS and Android free of charge for a limited time (iOS version: through March 31, 2020. Android version: From March 13 to March 20, 2020).”

If you want to similar alternatives, there are a few other free synth apps for iOS, like AudioKit’s Synth One and Tenacious Frog’s TF7 Synth (which is free, but offers in-app purchases). There are also a variety of other free music-making and modulating apps like Korg Gadget 2 Le and Launchpad.