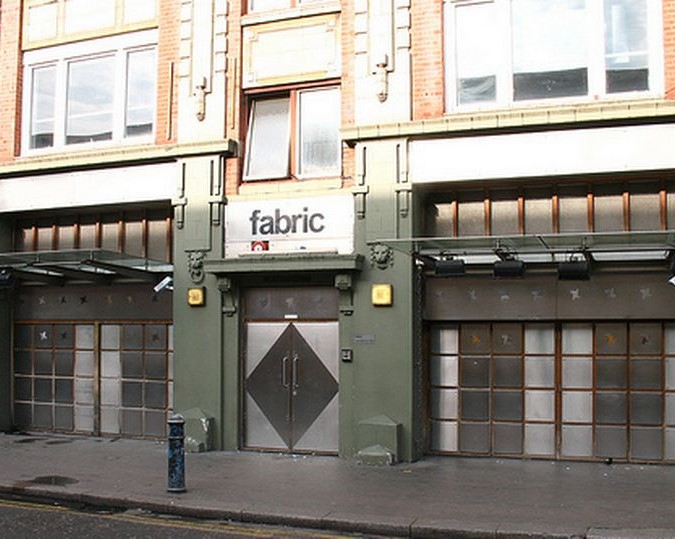 Last month great news arrived from the Farringdon venue, when it was announced that fabric was officially saved after reaching a decision and agreement between the club, The Islington Licensing Authority and the Metropolitan Police. Even better news have arrived from fabric, which have now officially announced the reopening date. It will be Friday, January the 6th 2017 with fabriclive, followed up by fabric on Saturday and WetYourSelf! on Sunday, with all parties making up for fabric Friends & Family Reopening Weekend.

Tickets fo the reopening weekend at fabric London are already on sale since last Friday, December the 2nd. Together with their announcement the club wrote:

“It’s pretty much impossible for us to put a measure on just how much gratitude we are feeling right now to be able to announce our reopening proper. We’ve said it before and we will keep on saying it – you are all to thank for this. The credit for this is shared among hundreds of thousands of petition signers, letter writers, donors, T Shirt bearers, artists, party promoters and more than we can ever recount. A community of people from the world over who came together and continued the principal of unity that was central to the foundation of our culture – to save us.”

For more information, updates and tickets for the friends and family reopening weekend click here.