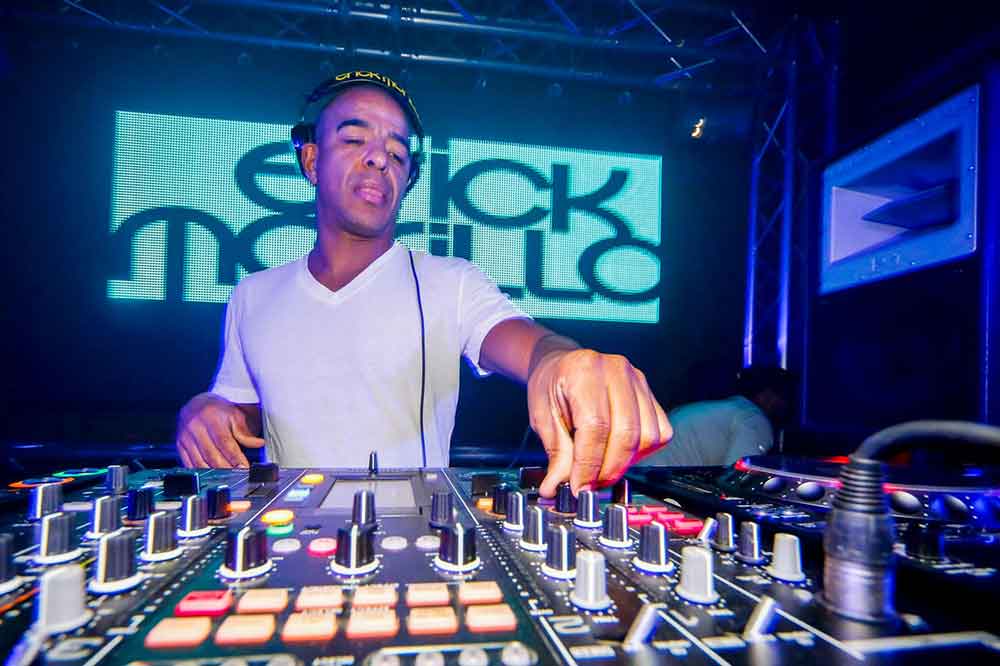 This year at IMS Ibiza, Pete Tong spoke with House Music legend Erick Morillo. In this more personal conversation, Erick opened up his past and especially his addictions with drugs and alcohol. At the point when he started injecting ketamine he said “things started to get really ugly”.

Erick Morillo’s addiction to ketamine got so bad that he nearly lost his arm.

Pete asked Morillo about the fact that he almost lost his arm, which he confirmed: “I did actually. I have a nice scar that, funnily enough, looks like my company logo.

“At one point, I couldn’t even urinate. Every time I tried, it would be stuck and the pain meant I had to go to hospital where they put me to sleep. When I woke up, they had slashed some of my arm off because it was so infected from putting ketamine in it.”

The thing unlocking his addiction and igniting the dark period of his life was him not being the big dog anymore, and younger DJs achieving success and outshining him.  “My ego couldn’t take that I wasn’t the top dog anymore. That’s when things started to unravel.”

Erick also mentioned losing the love of his life (his wife with whom he divorced few years ago), being three times in rehab, having been arrested three times and banned from British Airways for “leaving something in the bathroom”.

We salute Erick Morillo for finding the strength to continue living life, and enjoy doing what he is best at-DJing and producing music.

Watch the Keynote interview with Erick Morillo by legend Pete Tong, below 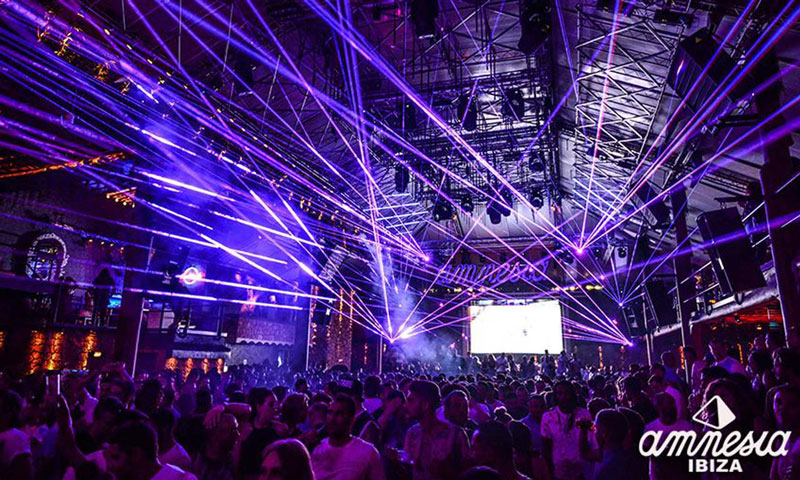 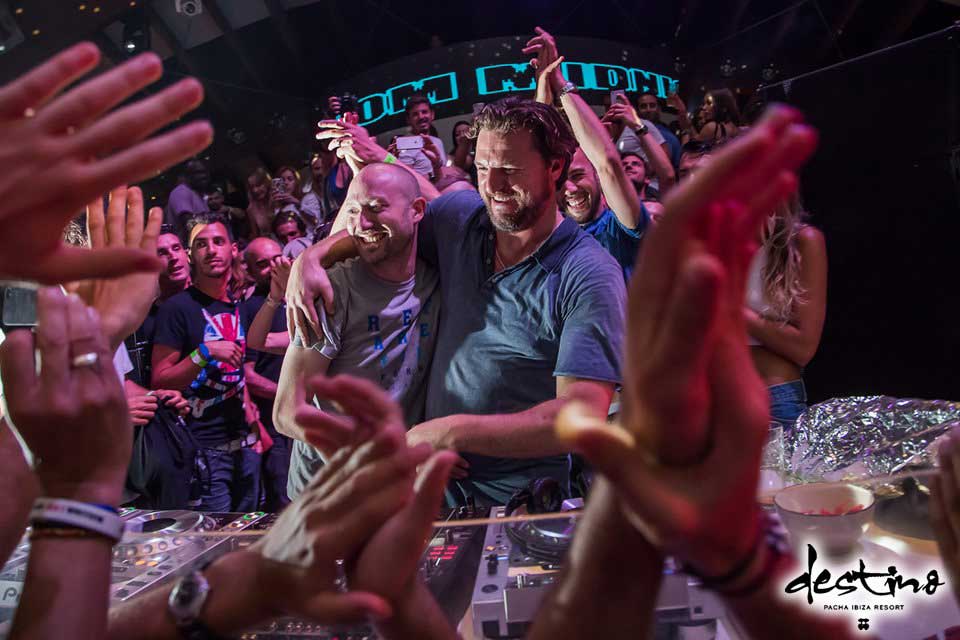