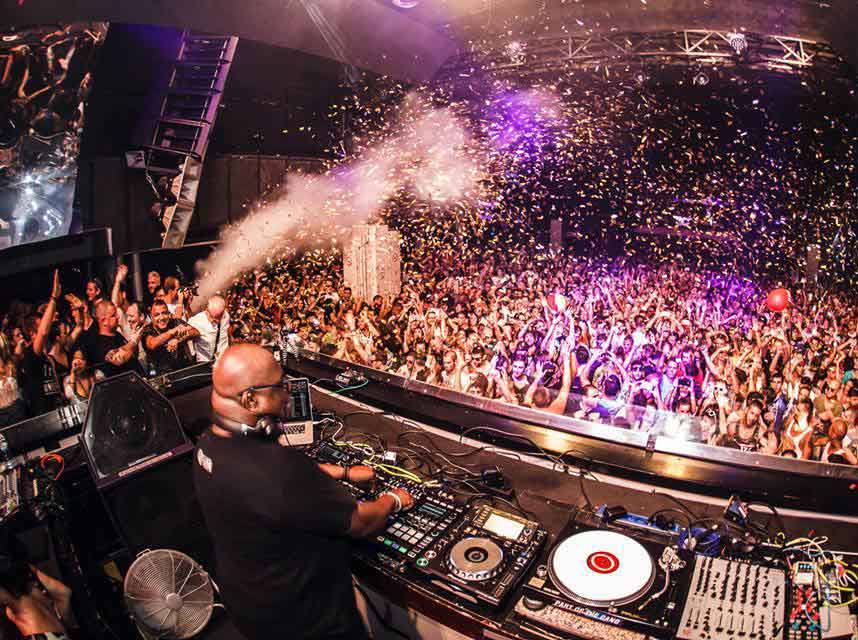 From December this year foreign artists and DJs coming to perform in the US will pay a significantly higher price. The US  have increased the price for visa application from 325$ per person to 460$, which is a whooping 42% increase.

The new changes will come in full effect from December the 23rd, and are mandatory for all foreign artists, musicians, DJs traveling to the US for work. Nonetheless the fee are applicable not only to the performing artists, but to all members touring with them. There is already rising wave of discontent coming from the Canadian Federation Of Musicians, calling it “unacceptable financial burden.” In their statement the executive director Liana White said “While we recognize that for Canadians the USCIS artist visa process may be more simplified than other musicians seeking to enter the United States under the same permits, however, a fee surge of this kind adds an additional and unacceptable financial burden on our members.”

The life of British DJs after the Brexit may become even harder to make money from playing in the US.