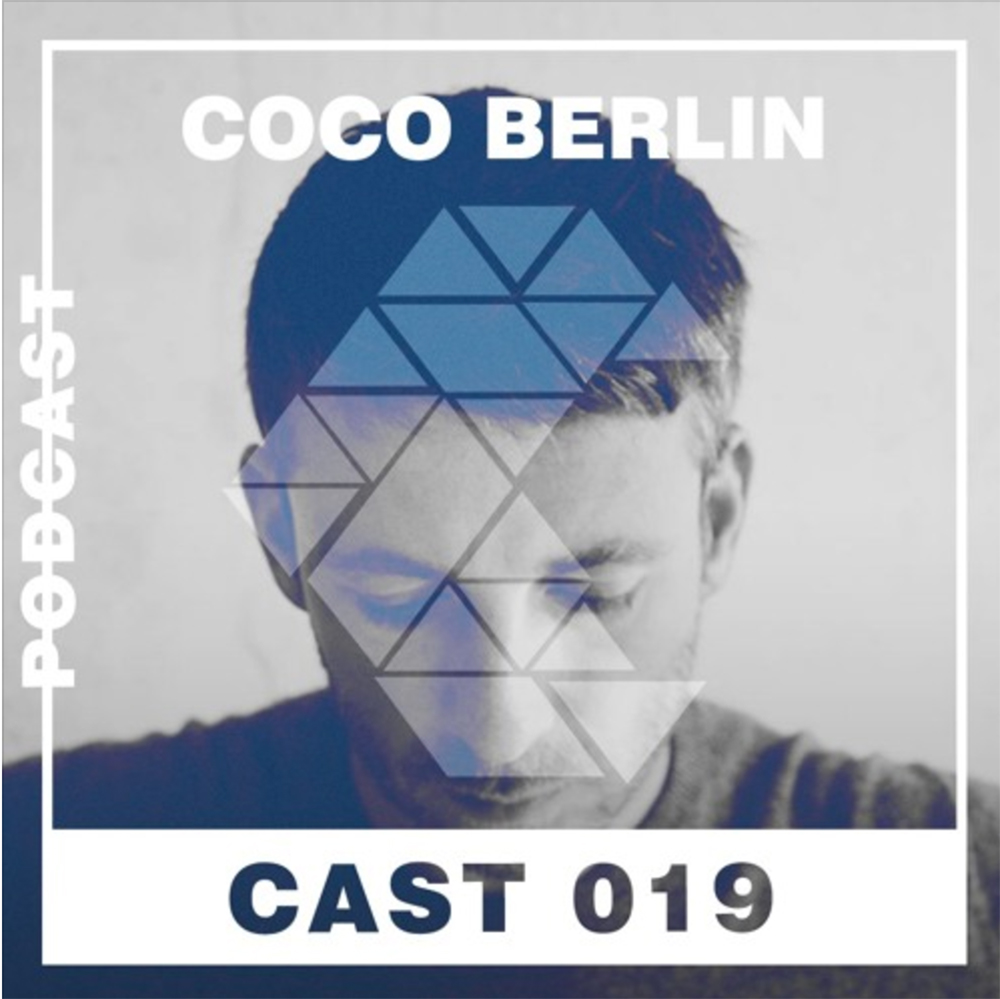 Hello Coco Berlin, it’s great having you! For starters, can you tell us what are you working on at the moment?

Hello guys and thanks for inviting me! In the moment I’m preparing the birthday celebration of our beloved party called „Betriebsfeier“ at Hoppetosse in Berlin. This will be the 14th birthday already – we started in 2003. Hopefully there will be at least 14 more in the future … Let’s hope/dance!

How did you fall in love with techno music and when exactly did it happen?

I’m from the eastern part of germany my youth started when the wall came down. East Germany started to become big for techno and the best thing about it was that it was real underground. A certain amount of people came together in abdoned factories, old train stations or somewhere in the nature to dance, dream or whatever to get away from the normal live shit (including trouble with changing political systems etc.). Instead of joining the world of difficulties I better got lost in the world of techno. This gave me freedom for live and made me believe in it. This started around the early 90’s …

What was different back then compared to the scene now?

Well, it was underground (at least in the east). Not so commercial like today because it was not mainstream. Today’s clubs business is often more or less gastronomy with some ambition to make it at least look good. But happily there are always some exceptions which we can admire!

Your name sounds familiar to a huge number of diverse clubs in Berlin? Which one is your favourite and why?

I hardly listen or go to any selected so called famous dj to listen what he/she does. I prefer musicians with an attitude for music and life (doesn’t matter if famous or not). For me the feeling, vibe and selection of people around me is at least as important as the music and all these things are directly interrelated. Because of it’s unsophisticated standing and good music selction without many big names I like to experience drunken times at Golgen Gate. As well it’s always big fun to play there.

You are playing in Bulgaria on September the 16th. Have you ever played somewhere else in the Balkans before? If yes, what is the difference between the scene there compared to the one in Berlin?

It was planned for this summer to play a gig in the Balkans. Due to some „difficulties“ around the event location it sadly didn’t really happen. So this is going to be my debut and I’m really looking forward!

What can we expect from your set and is there anything you would like to share with your Bulgarian fans?

The sets I’m playing live are mostly more experimental in forms of the switching the genre and less dark than my mixes or podcasts. I never prepare a playlist. I just select a certain variety of tracks which I think will fit for the place and time. Often I add some funny or weird things I just heard or imagined. The rest will be taken over by my feelings and my physical and mental constitution. 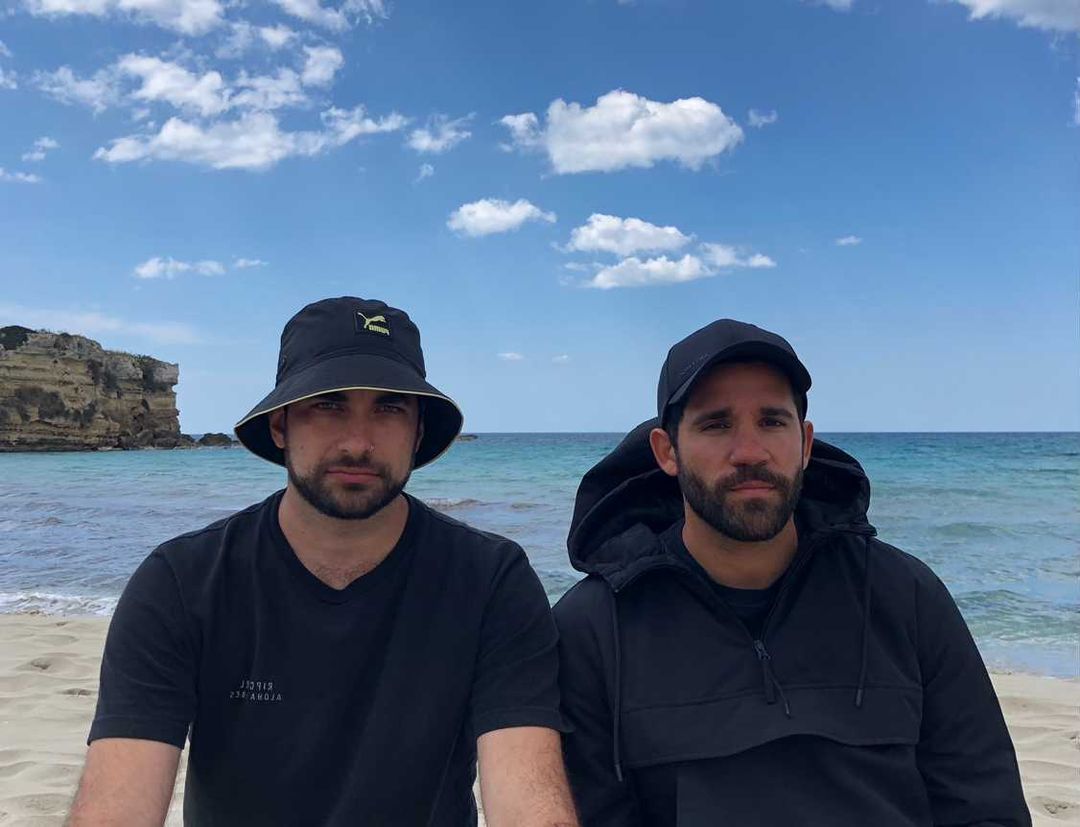 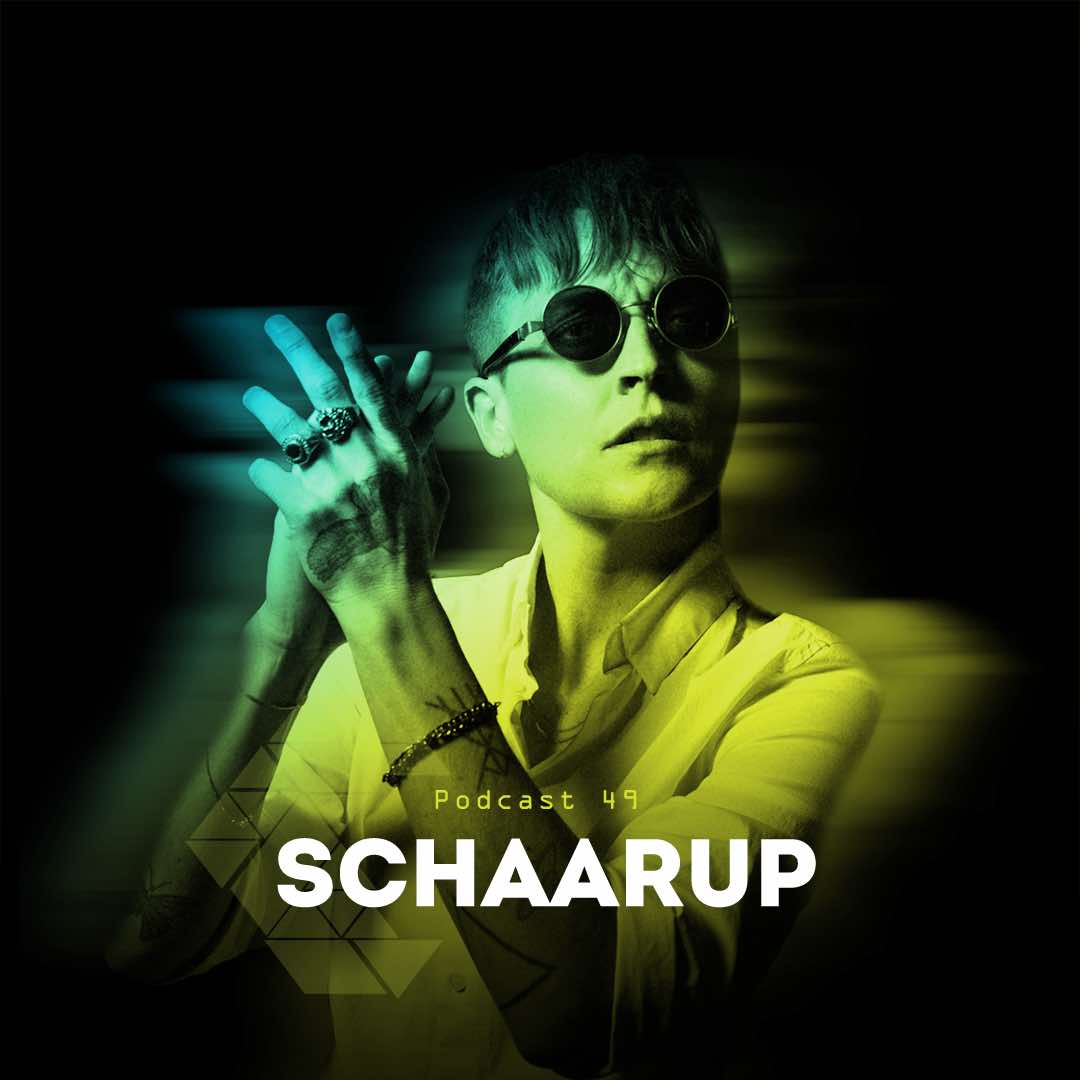