TSC Behind The Decks | Butch 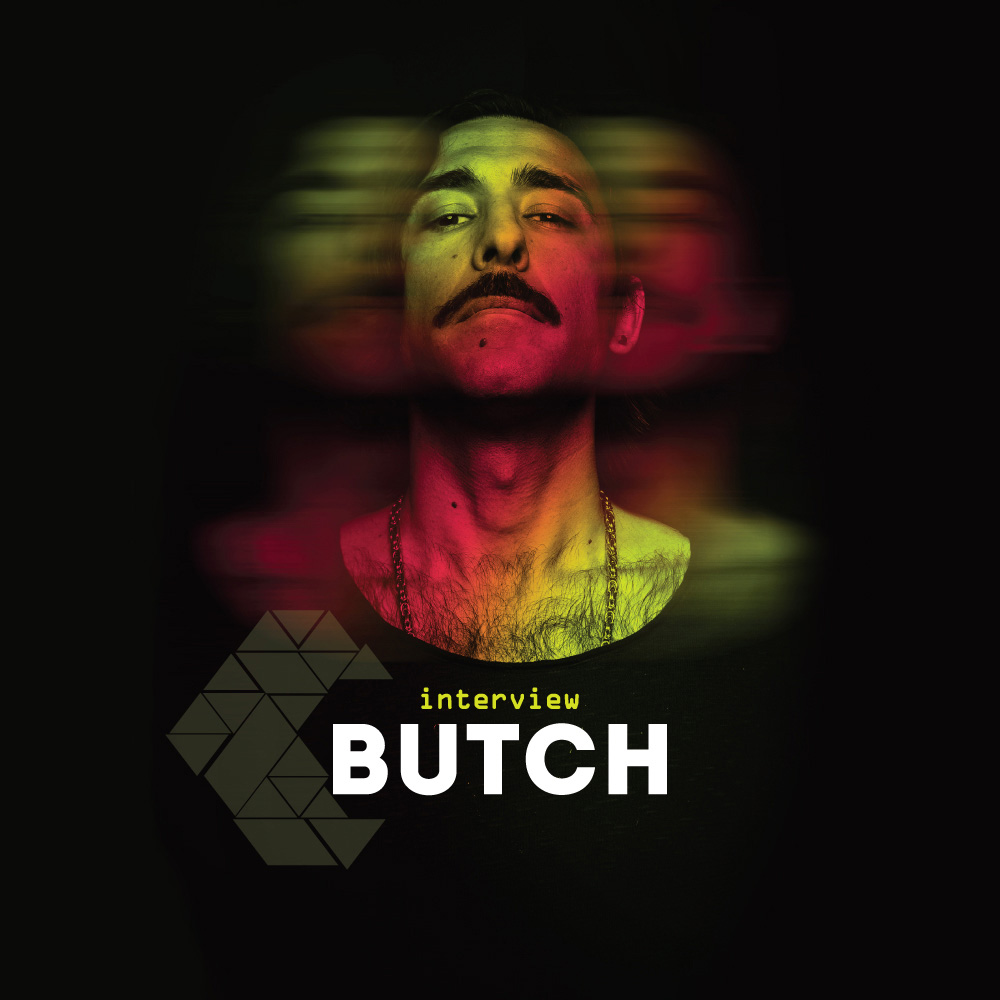 TSC Behind The Decks | Butch

“Techno heads love Butch, house heads love Butch, as well as the deep and dirty and the light & bright. Few artists flow through genres and emotional landscapes with such ease and fluidity as Butch.” German DJ & producer Butch has now weaved his magic on Tuvaband’s (a solo project of Norwegian songstress Tuva Hellum Marschhäuser), 2017 hit ‘Trees’. Bülent Gürler AKA Butch has kept the Norwegian songstress’ melancholic vocals, but added a grittier electronic edge. His illustrious career is proof that the German-producer does not shy away from hard work and it’s one that has seen him awarded the accolade of Best Producer two years in a row from Groove Magazine. We are pleased to have Butch on our ‘Behind The Decks’ interview series, and talk more about his latest release Tuvaband vs. Butch – ‘Trees’ (Butch Remixes), the process behind his releases and why he is such a diverse producer, his learnings from the music industry, and some teasers for upcoming releases in 2019.

Hello Butch, a pleasure having you. Where am I catching you and what are you up to?
Hi! I’m travelling from one gig to the next right now, exhausted and happy and ready to go!

DJing is obviously something you love, something that is very natural to you and have been doing for over 22 years now. What is it that you love the most about DJing and music?
What I love about music, is that I can deal with my inner life, without having to talk about that shit. It’s kind of awesome, because I hate talking about my feelings, but this way I can actually turn my emotions into something useful that I can share with others. So even if we never meet and don’t share a language, we can connect.

What is the second thing you love the most after music?
My family.

You have done some amazing remixes of artists such as Basement Jaxx, Gregor Tresher, Argy, Re.You, to name but a few. When you do get approached for doing a remix is there something you look for in the original song before agreeing to remix it? When you produce your own tracks you say it is a different approach every time, is it the same when you do a remix or have you established some sort of framework?
I approach a remix differently than a track of mine, because I only remix songs when the original sparks an initial idea in me. That way I know where to go immediately. If that initial idea isn’t there I don’t bother with a remix, because I don’t think I have anything of value to add.

In an interview for RA Exchange you mention that a lot of times you prefer to create the break on your tracks whilst producing them, instead of leaving that up to the DJs when they play your tunes. On a similar note, how do you feel about your songs being remixed? Is there a sense of ownership and not wanting to have someone else work on your productions?
I love hearing remixes of my songs, because I’m always curious to hear what ideas other artists had, which part of the original they resonate with and what they felt they could add to the song. It’s a bit like cooks working with the same basic ingredients and making really different meals. That shit always fascinates me.

Your latest release ‘Tuvaband – Trees (Butch remix)’ will be out on Crosstown Rebels. How did this release on Crosstown Rebels come together?
I was hanging out at a friend’s place when “Trees” came on the Spotify playlist. I immediately had an idea for the song and started working on an edit. Tuvaband heard it and she sent me over the individual tracks, so I got to work on a proper remix. My management sent the edit and the remix over to the Crosstown Rebel guys and they dug it, so now the record has found its home.

What do you like about the original by Tuvaband, and furthermore can you break-down the composition of your remix of ‘Trees’, and unravel what gear from your studio you used in the process?
I really dug the vibe she put off, her voice and her lyrics. I dig that the song is entrancing, but in such a different way than electronic dance music is. So for the remix I really wanted to transport that vibe into a clubby world. In this case I didn’t use any gear apart from my computer.

You are a versatile artist having released a fusion of different dance music styles and being able these styles also in your live sets. How big is your digital music catalog and vinyl record collection, and how many different genres do you reckon you have there?
I guess I currently have around 11,000 digital recordings and not that many vinyl. Honestly, I don’t really have a clue how many records I have nowadays and among them there are really all kind of genres you could imagine, from Volksmusik to Schranz.

In an interview to Pulse Radio you say, “I think life is process of change and I don’t want to be stale.” It looks like you are doing a pretty good job since Acid, House, Techno and Deep House fans love your work. Of course there will always be some, who criticize when you produce within a new style, but few are the artists in the industry, who transcend beyond genres with such ease as you do. Can you explain what is the reason behind this? Hard work and openness to other genres?
I think many factors play a role in this, mainly boredom and a lot of hard work. I get bored really easily, so I have to switch my process up and try out all kinds of new things. And then another factor is that I stick with it until I finish the songs and I work on my music every day I’m not on tour. Furthermore, I’m just curious and listen to all kinds of music with an open mind.

I remember hearing your remix of ‘Mighty Dub Katz – Let The Drums Speak’ for the first time at Watergate’s NYE party 2 years ago. The atmosphere and the entire floor was just electrifying to say the least. What is it about Watergate club you like the most?
If I had to choose the one thing I like most, I’d have to go with the people there, but generally I love all of it. The floor, the lighting, the location, the artistic freedom, everything. It’s a great club!

By standing your ground you have come a long way and made a name for yourself. From your releases and DJ sets, to the residencies and parties you throw – it is on your terms. What are your learnings from this and being like this in the music industry?
The thing I have understood is that you have to be honest and straight-forward. Too many people worry too much about hurting somebody’s feelings by being direct, but then start talking shit behind people’s backs. I tell people straight in their face if I disagree and dislike something. I think that has served me well, because I never lie and that way people can trust me. What goes around, comes around.

What is next for Butch?
Many more releases, remixes and gigs. Ricardo and I both did different remixes for Mandar String Theory coming soon, so there is a mini ButRic-reunion people have been asking about right there.

Thank you for the interview Butch!
Thank you too!