Sasha coming back to Copenhagen to play Culture Box 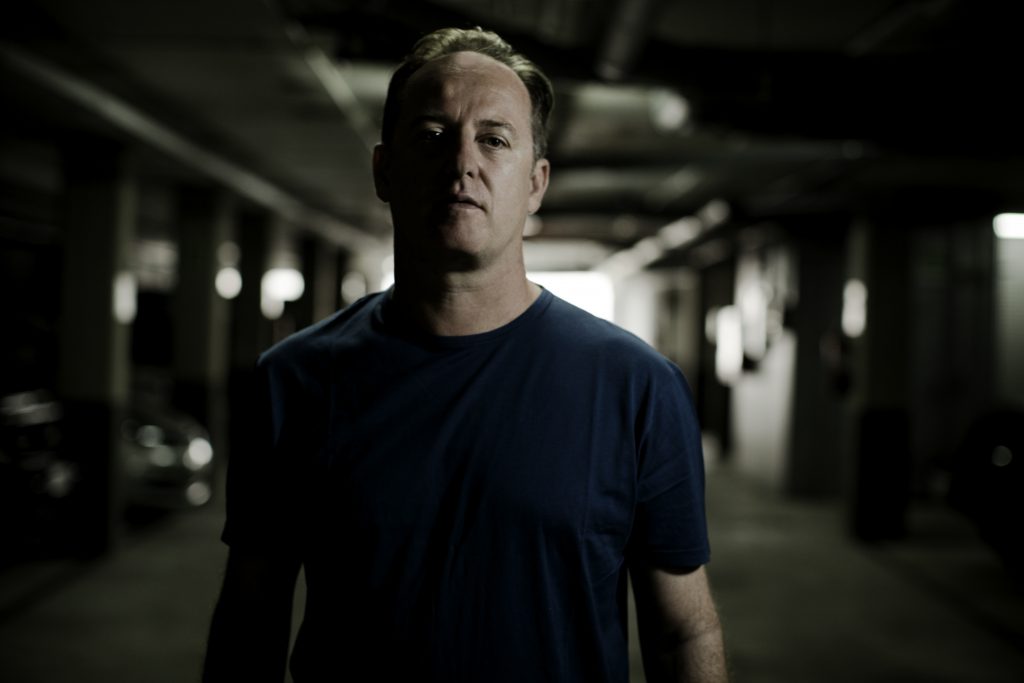 Sasha coming back to Copenhagen to play Culture Box

Sasha, the legendary DJ & producer, Grammy Award nominee, four-time International Dance Music Award winner and four time DJ Mag award winner is coming back to Copenhagen this Friday, October the 5th to play Culture Box club. His already prosperous career spanning across 3 decades continuously thrive after his return to production with ‘Vapourspace’ in 2015 following a previous four-year hiatus. From tracks released on his Last Night On Earth label, to the superb ‘Scene Delete’ compilation on ‘Late Night Tales’, sold out world tours, Sasha continues to this day to be a global phenomenon and a timeless artist, still enlisting new fans and appealing to the next generation.

Sasha will be supported by Culture Box co-owner and long-time resident Tim Andresen. The What Happens and Savoir Faire head honcho has made a name for himself with his continuous quality output of production and DJ sets across Europe. His recent productions include work for Tenampa Recordings, Re:FreshYourMind, Younan Music, Ready Mix Records and of course his very own labels. Tim Andresen’s countless DJ sets have not gone unnoticed either and resulted in him landing the “Best DJ” award at Club Awards, and “Most Popular Nordic DJ” by Megamind.

Red Box is hosted by local DJ & producer Henri Matisse, known from releases on Intec and Terminal M. He is joined by Swedish female DJ and Burn residency winner Molø. Final addition to the lineup is Søren Buch, one of Copenhagen’s hidden gems.

This will be special and we kindly suggest everyone to buy the presale tickets in advance.