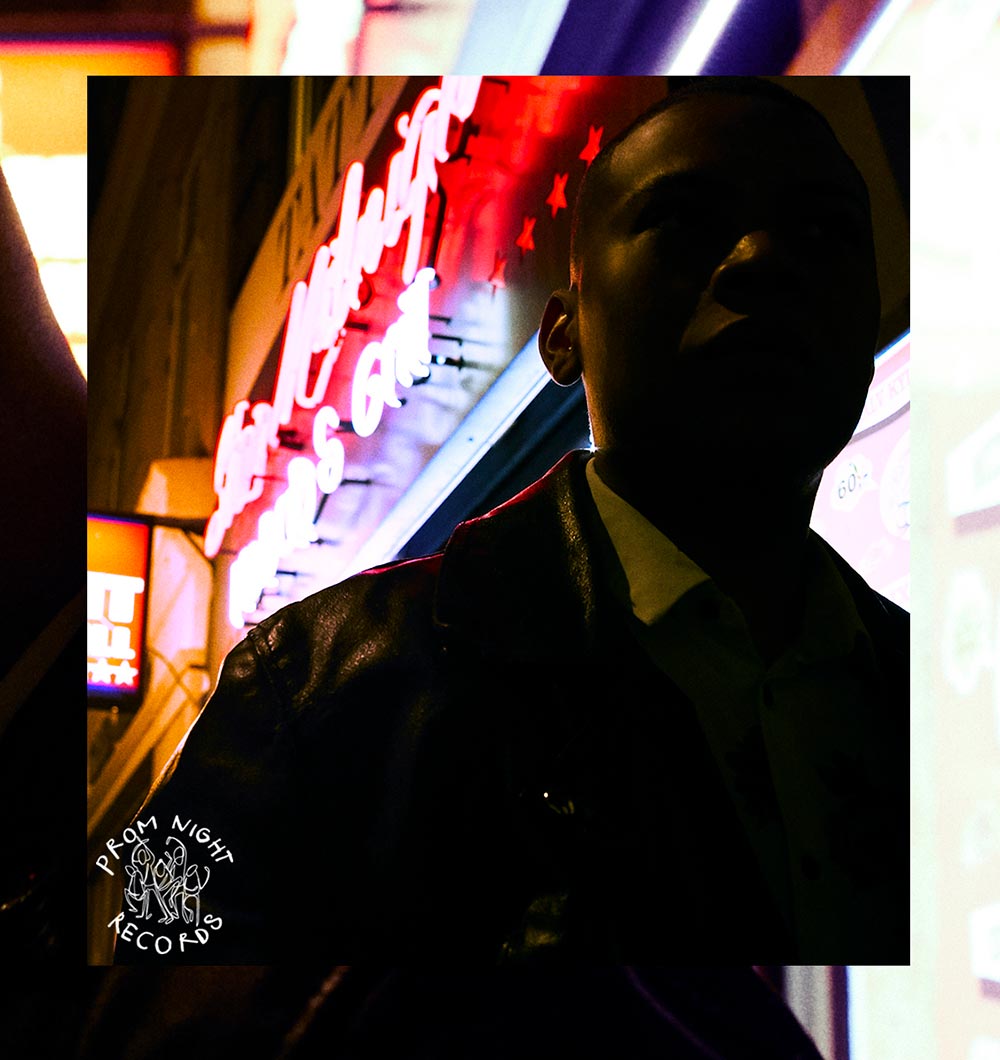 We are excited to announce that Shaquille Beck Mc Gosh, known as SHAQ from the local scene in Copenhagen is releasing a four-track debut EP called “Midnight Scenes”.

SHAQ is currently co-running ‘PULP Thursday’ parties at the meatpacking district in Copenhagen. “Midnight Scenes” will see it’s own release by Shaquille’s own label Prom Night Records. Additionally to the release, Belfast Producer & DJ – Jordan, will release an official remix of “Midnight Scenes” on Prom Night Records. The release of the EP takes place on the 18th of March.

A nocturnal tale centered around a blend of 70’s & 80’s disco combined with contemporary styles of house music.

Available for PRE-ORDER on iTunes. Without a doubt…… what is a release without a release party! On the 5th of April, SHAQ as being one of the new additions to Culture Box, the club itself will host Prom Night Records label night in the Red Box, together with the resident of the Night Institute of Belfast – Jordan.
Save the date!