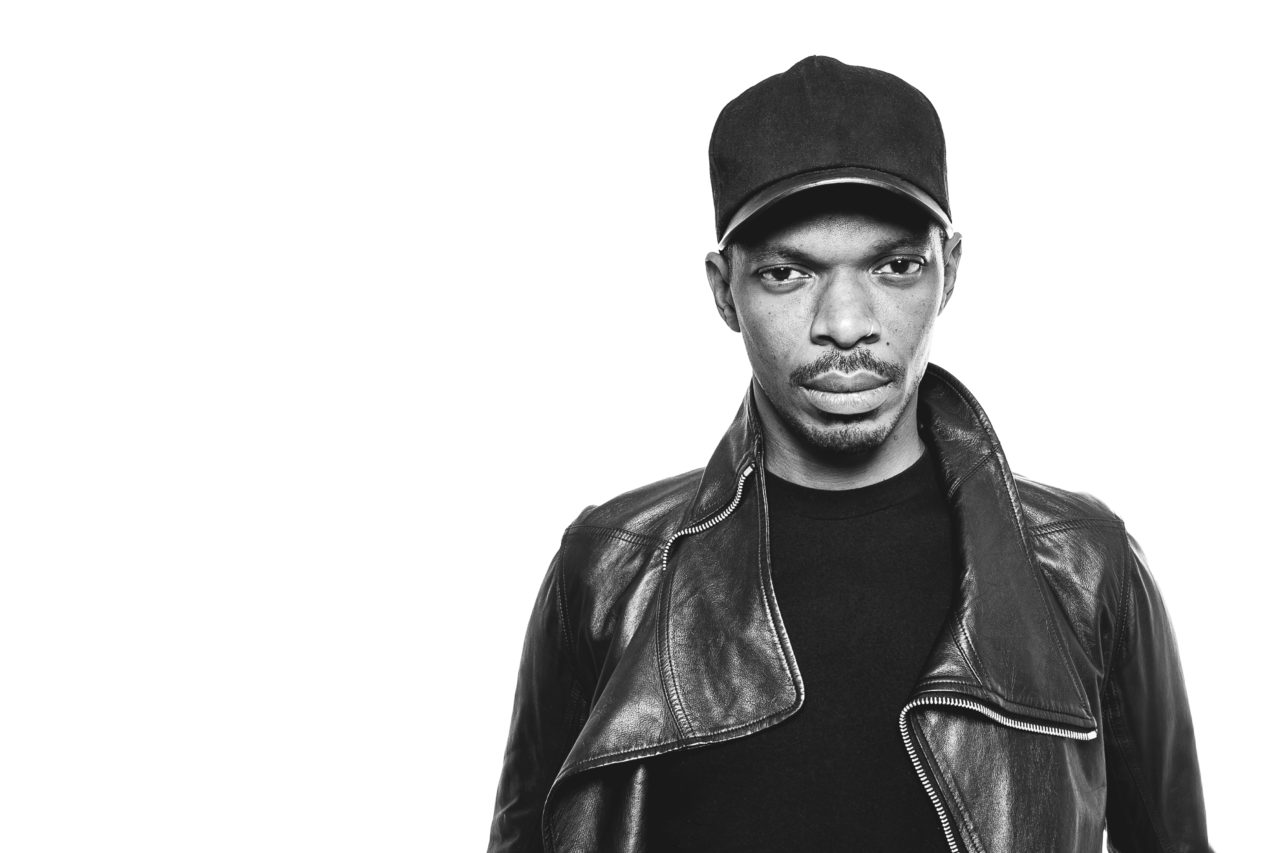 Kenny Glasgow is releasing a new solo album, named Circus Tales. The album will be released through No. 19 Music, which is owned by Kenny Glasgow’s former partner from Art Department, Johny White. Circus Tales will be Glasgow’s first solo LP since 2009’s ‘Taste of the Low Life’. The album is solely focused around the dance floor sounds, with vocals over some of the tracks, provided by Kenny Glasgow himself. Next month, on June 22nd, a six-track vinyl sampler will be released. To buy and listen to the entire album you will have to wait until the 29th of July, when its due to be released both digitally and on vinyl.