Derrick May suing ‘Strings of Life’ collaborator Michael James for defamation of character. 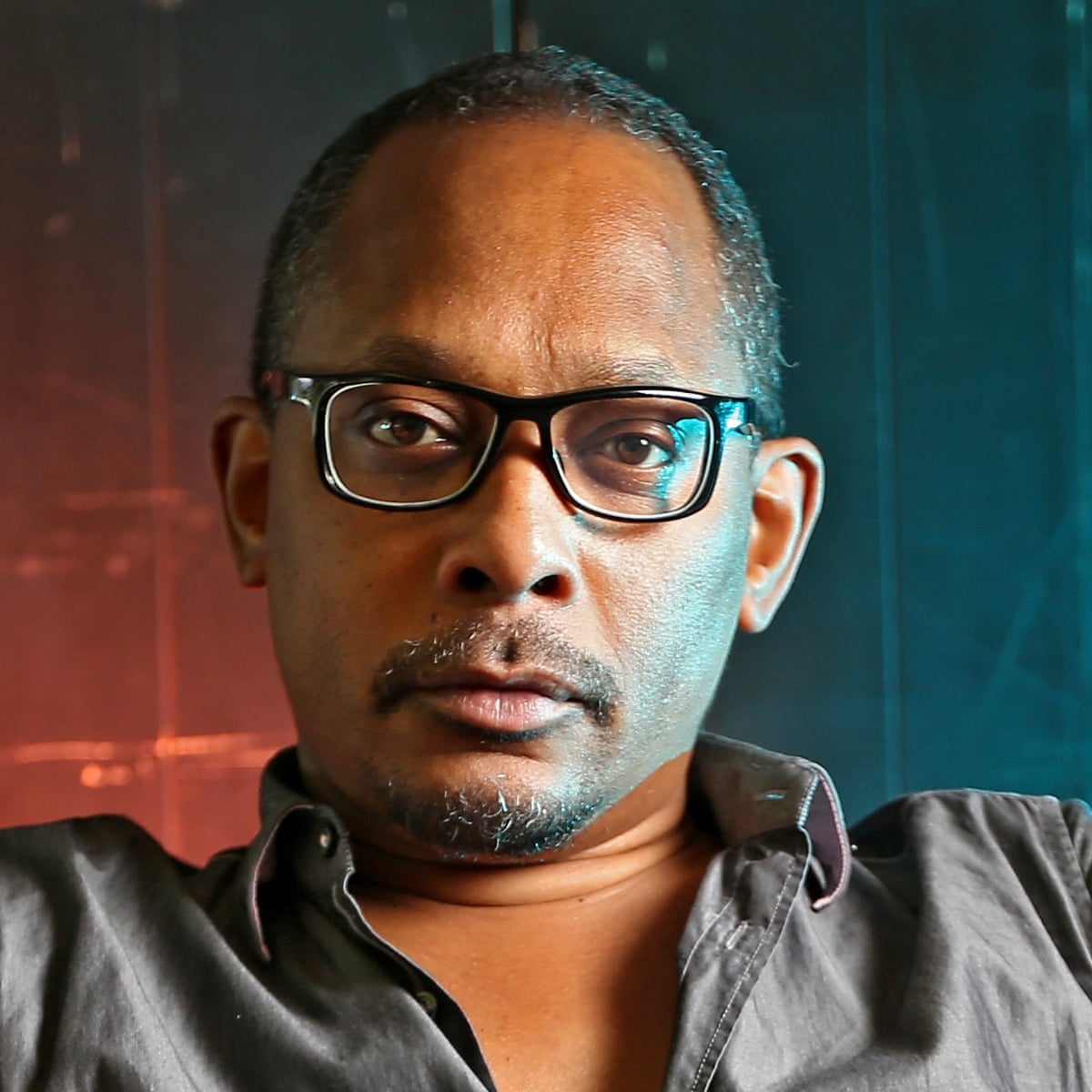 Derrick May suing ‘Strings of Life’ collaborator Michael James for defamation of character.

Derrick May is synonymous with techno.

Back in 1987 Derrick May and Michael James created Strings of Life. It’s a seminal song, instantly recallable now and an immediate classic upon its release. For 30 years Derrick May has solidified his name in the annals of history as a founder and master of electronic music and the techno scene. Until recently his reputation was untarnished and in late 2019, Michael James amplified claims of sexual misconduct against his former collaborator.

These claims lay dormant on facebook groups for over a year, until the catalyst of DJ Erick Morillos’ death sparked attention to them owing to the rape charges held to Morillo. Once the allegations against May started to gain traction, May was quickly dropped from bookings.

Interestingly though, the story that has gained the most attention is the defamation of character claim against James. The suit argues that James has been disgruntled with May since their collaboration on Strings of Life in 1987 owing to the differences in public attention garnered by each after the release. Thanks to the pandemic, the entire court proceeding was viewable on video call and can be seen here:

The sexual misconduct accusations against May are varied, however the primary source of their credibility seems to be a profile on the DJ by Musik magazine in the early 90’s where he incriminates himself by today’s standards, and makes for very uneasy reading in 2021. This is linked in the citations below.

There are 16 counts of accusations against May, expertly covered by RA (also linked below) from women all over the world, spanning the three decades of his career. When asked for a statement on these, May replied with,

“As a black man working in a white-dominated and openly biased industry, am I expected to have learned the painful lesson that there is no such thing as truth, fairness, or due process?

When will the long, storied history of weaponizing the sexuality of African American men end?

Must I collaborate under duress with my own victimization at the hands of an openly hostile press that amplifies the so-called fears of privileged, anonymous women in an internet-mediated lynching?

I have no interest in legitimizing these distortions.

Women are the conduit of life, and as such, are to be protected, and not exploited. I live by those words.”

In a truly inspiring comment on a very under-viewed youtube video about one of the RA articles,  a comment appears, claiming to be Michael James, shedding some perspective on the whole thing.

The video is linked below, the comment reads as follows,

If you want to read more about this, RA and Selector have some excellent and well researched pieces on this.