Stream live Kölsch from the Eiffel Tower in Paris 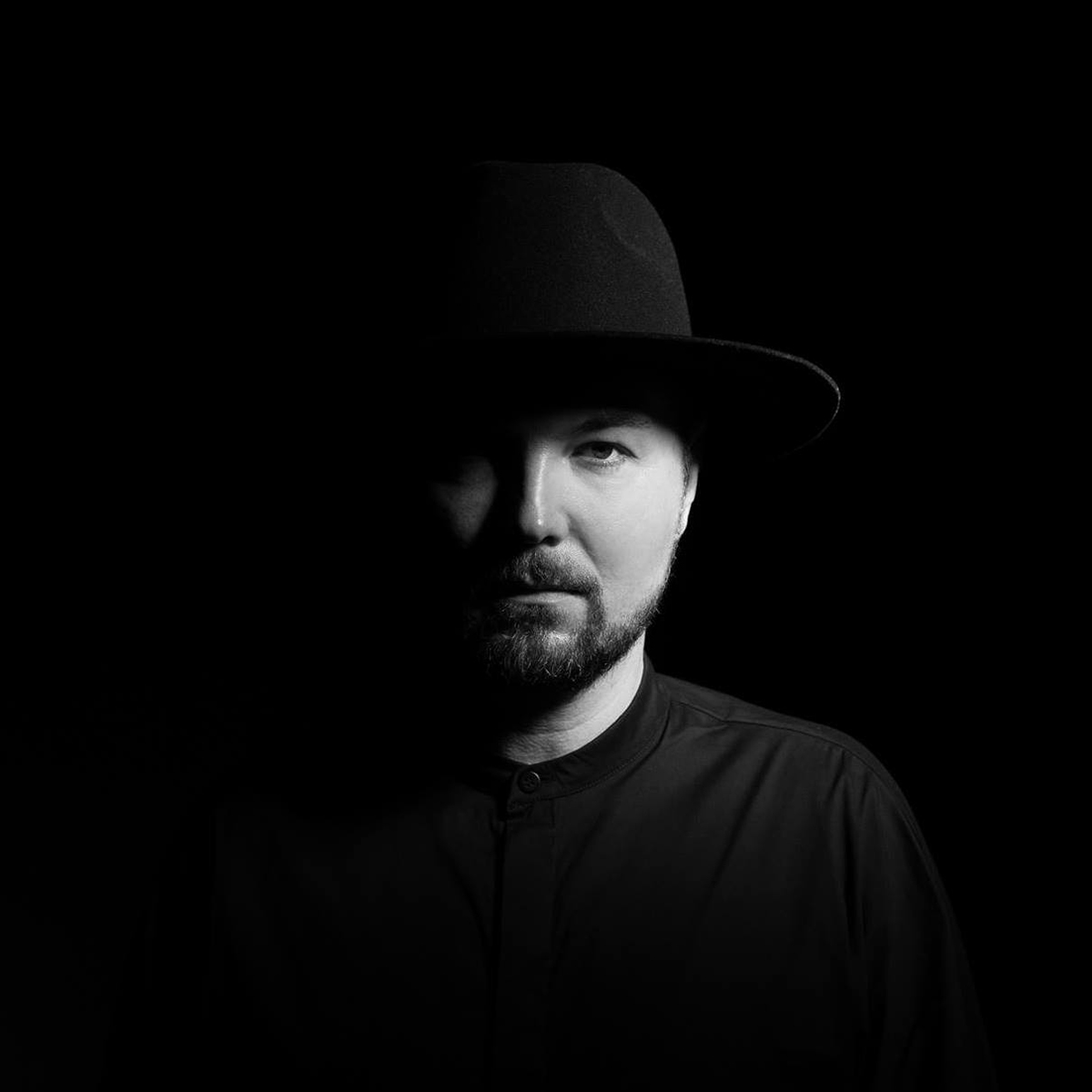 Stream live Kölsch from the Eiffel Tower in Paris

Danish house and techno producer Kölsch will be the next electronic artist to hop on top of a Parisian architectural icon, but instead of the Arc de Triomphe, he’s taking the skies via the Eiffel Tower. The mystical, magical performance is slated for Monday, Oct. 16.

The experimental artist released 1989 in September. The album is the third in an autobiographical trilogy. It began with the year of his birth in 1977, followed suit with his travels across Europe in 1983, an finished with this beautiful, dark soundscape that explores his difficult teenage years. With a cinematic open, 1989 immerses the listener in a range of emotions. Its sounds overwhelm without turning truly volatile. There are moments of pure breathtaking wonder, an atmosphere Kölsch will bring to life as he performs, France in sunset behind his back, for all the world to see, hear and feel.

The performance will be streamed live via Facebook at 6:00 pm CET. The Eiffel Tower performance proceeds his forthcoming tour in support of 1989, which kicks off at ADE in Amsterdam, Oct. 20, and runs through LA Dec. 16.