Karrusel Festival returns and moves to Copenhagen for 2019 edition 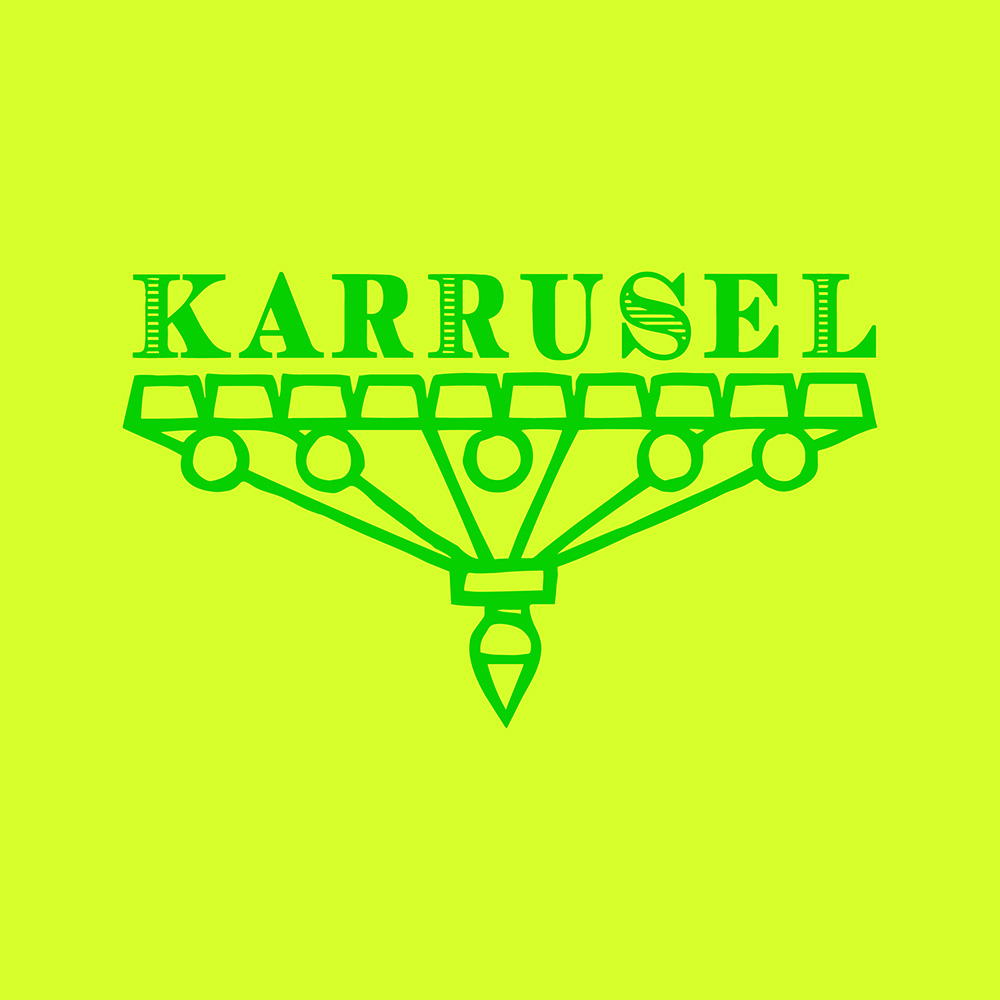 Karrusel Festival returns and moves to Copenhagen for 2019 edition

Karrusel Festival is back after a year of hiatus, and has announced 17 talented local and international artists for its 2019 edition.

Karrusel was founded in Odense back in 2014, and the first 4 editions took place in the same city. Last year the festival took a break and now Karrusel is moving to the capital – Copenhagen.

Karrusel Festival 2019 will take place place in the secluded forests of Refshaleøen,10 minute by bike from the center of Copenhagen, on the 30th and 31st of August, 2019. Headlining this year’s event is the fans favorite, Dixon, followed by Brazilian techno heavyweight Victor Ruiz, German Oliver Schories, and French Jennifer Cardini. Together with them some exciting Danish live artists will play, including Bremer / McCoy, Kenton Slash Demon, School Of X, Ena Cosovic and Bjørn Swin. The new edition of Karrusel Festival can welcome 2,500 guests on two open air stages including Manegen, Tribunen as well as a large old-fashioned carousel. Focus of Karrusel Festival will be on international house and techno artists mixed with new talents in r’n’b, disco and electropop.

The first day of the festival will open with a lounge concert with Bremer / McCoy. The program as it appears now is:

It is emphasized that German Perel gives one of its rare live concerts. With her special punk aesthetics in techno music, she has gained international attention and is thus the first German artist to have been signed to the leading DFA Records, which was founded by the record label James Murphy from LCD Soundsystem.

Tickets are now on sale, but hurry up because Karrusel Festival has a limited capacity of only 2,500 guests, and tickets are selling out.