DJ Mixes on Soundcloud will no longer be taken down 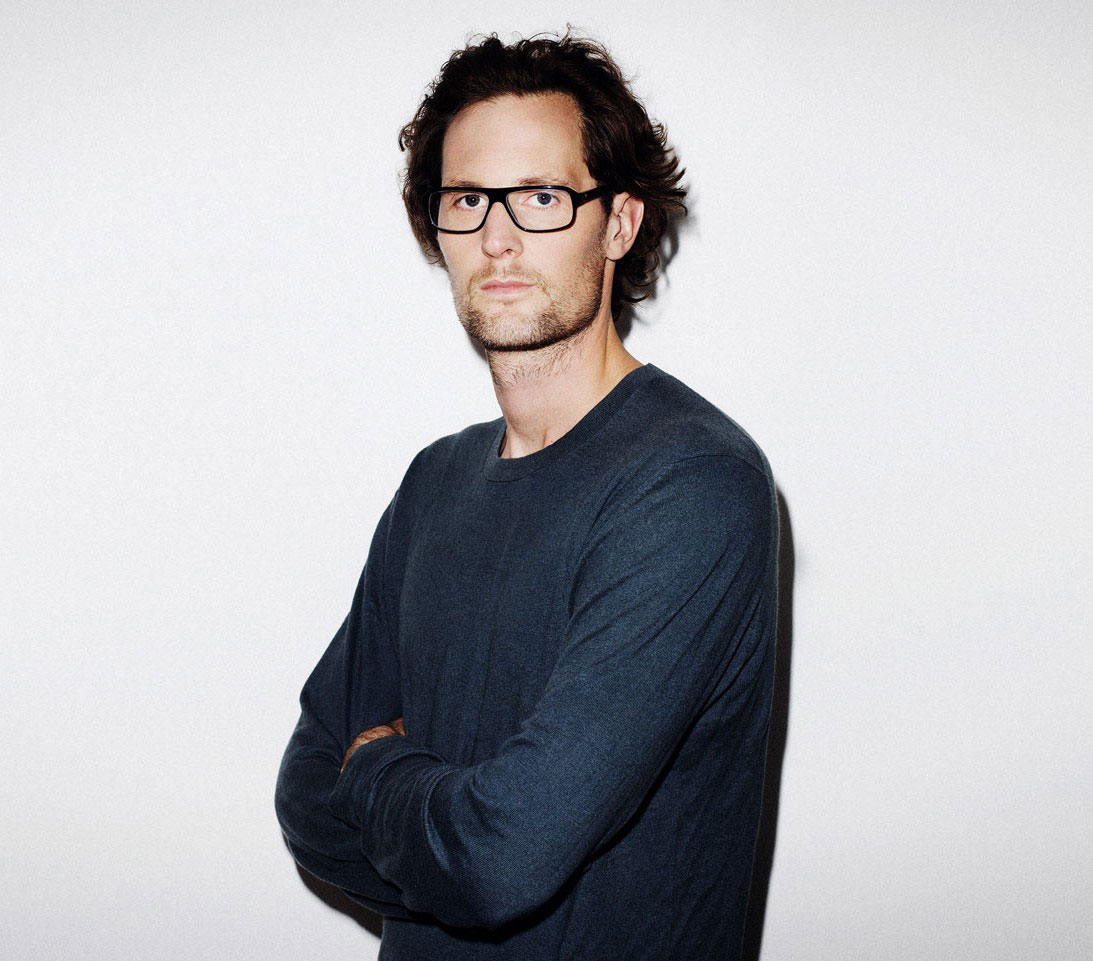 DJ Mixes on Soundcloud will no longer be taken down

Soundcloud founder Eric Wahlforss spoke to the Groove magazine, discussing that the problem many DJs have come across in recent years- having their DJ mixes taken down for copyright infringement.

Soundcloud founder announces that DJ mixes will no longer be taken down from SoundCloud for copyright infringement.

Soundcloud have reached deals with some of the licensing groups such as GEMA, not to take down DJ mixes, and to allow them on the music platform.

These are good news coming from Soundcloud and its users. The company has been struggling financially in recent years, losing €39.14m in 2014. In the meantime, its recently launched streaming service Soundcloud Go is trying hard to compete with the other music streaming services, Spotify and Apple Music.