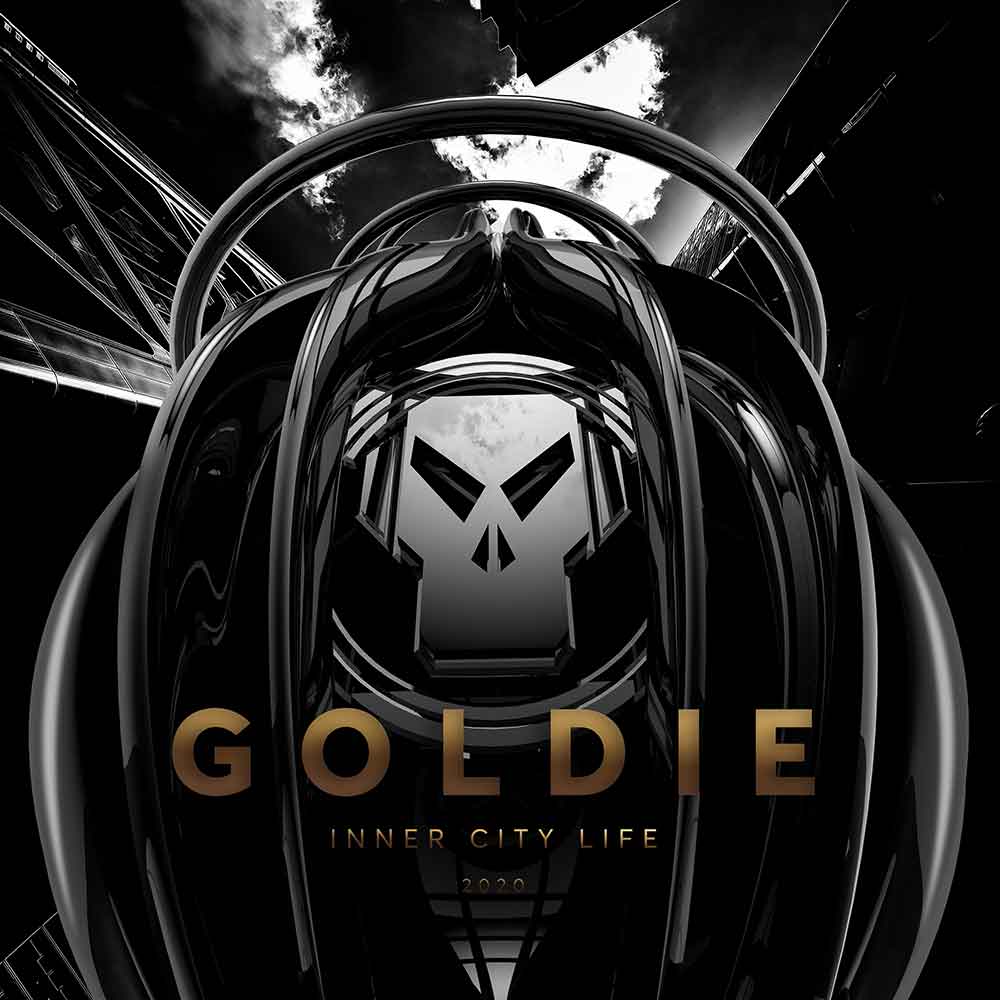 Diverse yet crucially characteristic, each remix brings out distinctive qualities that undoubtedly accentuated the 1995 classic – an iconic collage of sounds that capture a fragmented and urbanized London in all its magnificent musical forms.

Binary State executes restraints towards the dramatic and subtle notes of the original interweaving the late Diane Charlemagne’s expansive and powerful vocal performance with a rubbery tech-house journey. It’s a tightly knit and perpetually driving reworking with a the four-to-the-floor dancefloor pulse.

Drum and Bass don dBridge is enlisted by Goldie himself to provide a seismic, unconstrained and at times amorphous remix; an uncompromising breakdown of the creative boundaries that we experienced in the 1995 original.

Continually challenging a Drum & Bass records accepted norm, and the delicate eccentricities a classic remix opportunity provides, this year’s package also embraces a poignant jazz rendition of “Inner City Life”; a cover that provides not only smooth relief but also, timeless lust for the original masterpiece.

Alongside the relaxed silhouette of the re:jazz cover, both the original radio edit and Roni Size’s legendary remix that donned the tracks initial 12”, is entirely re-mastered.

The enduring profile of Goldie rose to incredible prominence during the Nineties through pivotal albums Timeless and Saturnz Return, collaborations with everyone from David Bowie to KRS-One and the launching of his (still operational) Metalheadz label.

A complex debut album, Timeless founded a new chapter in the history of the electronic genre; originally reaching no. 7 in the charts and since been celebrated for its unique blend of sublime strings, beautiful atmospheres and sophisticated vocals. Inarguably an ambitious blueprint at the time; Goldie’s production in 1995, fashioned the edgy rhythms and bass of jungle into a newly futuristic model, now globally admired as drum & bass.