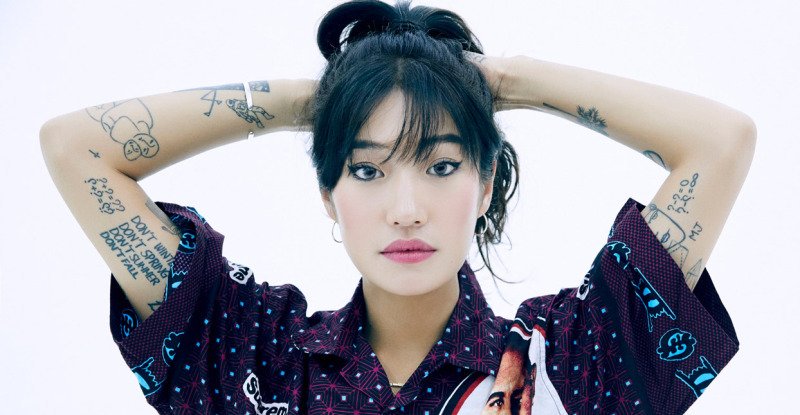 Born & raised in South Korea and now residing in Berlin following several years studying in London, Peggy Gou made her recording debut in January 2016 on Radio Slave’s Rekids label with ‘The Art of War Part 1’, featuring a remix from Galcher Lustwerk (White Material, Lustwerk Music). With a diverse range of inspriations including J Dilla, Patrick Cowley, Yellow Magic Orchestra and DJ Sotofett, her productions immediately garnered attention for the maturity of their sound coupled with an uncanny ability to create instantly accessible dancefloor records.

She soon followed that first release with the ‘Day Before Yesterday’ / ‘Six-O-Six’ 12″ for Phonica White – the vinyl-only label of the internationally renowned London record store – before returning to Rekids for the ‘Art of War Part 2’ EP, with a remix from L.I.E.S. regular Terekke. During this period her DJ bookings skyrocketed, with a debut at Berlin institution Berghain, a support slot for Moodymann at his DJ-Kicks album launch, and gigs alongside The Black Madonna, Jackmaster, DJ Koze to name a few.

Through a regular stream of high quality mixes she has begun to turn heads in underground circles. Sitting somewhere between Detroit, London and Berlin in sound, her DJ sets are a assured, kinetic combination of dark, pulsing house and techno, broken beats and abstract compositions.